You Already Know the Benefits of CBD. Here’s the Scoop on CBG, CBN, and More 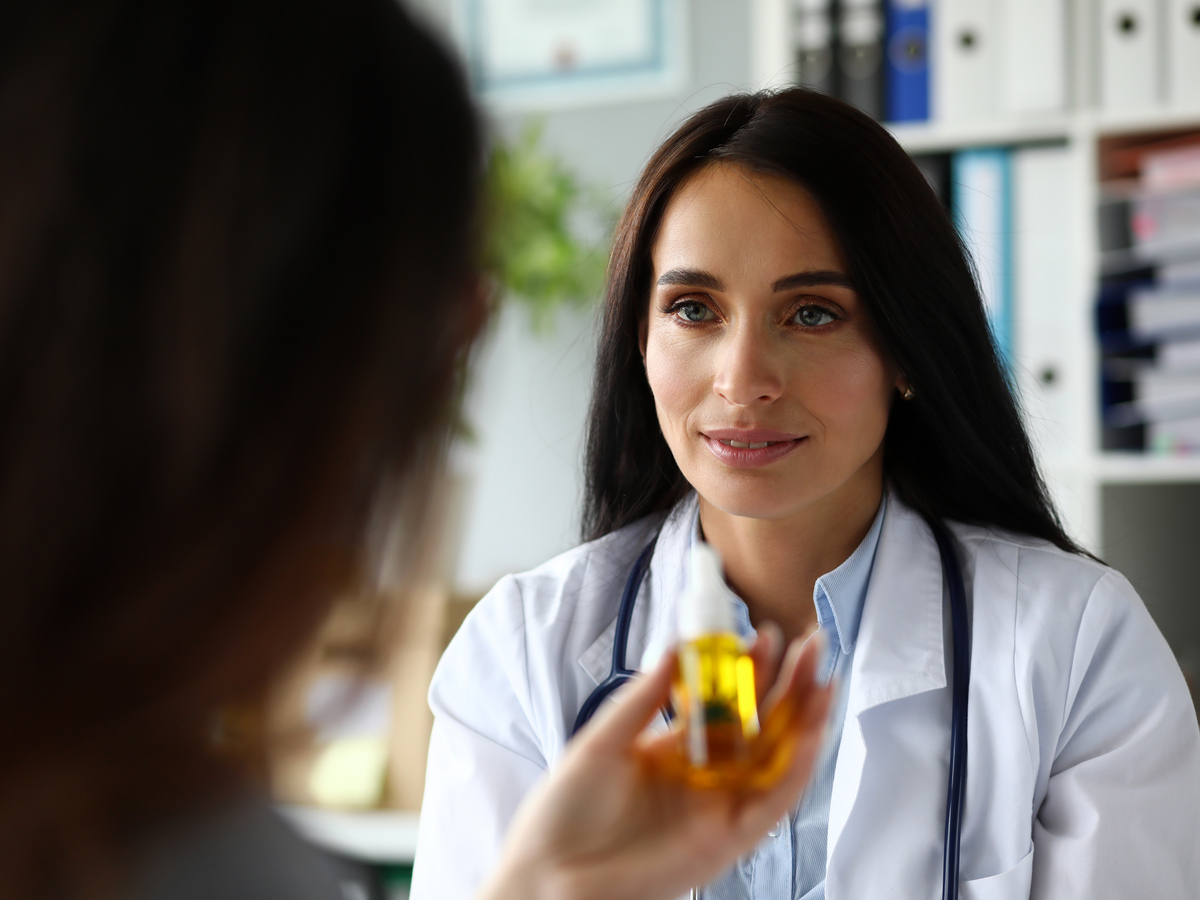 In recent decades, we’ve made huge strides with understanding hemp as a medicinal plant with numerous health benefits. Non-psychoactive cannabinoid CBD hit the mainstream a few years ago and quickly became popular as a sleep and anxiety aid, as well as for pain relief. However, other forms of minor cannabinoids have expanded into the consumer marketplace too, and they also offer many health benefits.

Minor cannabinoids are chemical components in hemp and marijuana, of which there are hundreds to thousands, and researchers have made great strides in increasing their concentrations in the plants as we’ve learned about their uses. To offer a couple examples of non-CBD cannabinoids with big benefits, CBG is used as a mood booster and CBN has been shown to help regulate the immune system.

In addition to trying minor cannabinoids on their own, there are also benefits to using full-spectrum hemp blends, which allow cannabinoids to work synergistically. Here, we’ll take a closer look at the most commonly sold minor cannabinoids besides CBD, along with what scientific research has proven they can do so far. Dr. Deepa Verma, MD, AIHM weighs in to help give us a comprehensive viewpoint of this emerging area of wellness.

Cannabigerol (CBG) is best known as a mood booster, and is used in products such as a pre-workout hydration blend, where its purpose lies in helping users feel that well-regarded “runner’s high” sooner into their workouts. “CBG is a cannabinoid that is known to have anti-inflammatory, antibacterial, and anti-carcinogenic benefits,” Dr. Verma says. “CBG is called the mother of cannabinoids, and is helpful in medical conditions such as inflammatory bowel disease, glaucoma, depression, and anxiety. The top benefits of CBG according to ongoing studies are pain relief, inhibition of tumor cell proliferation, anti-inflammatory benefits especially in the gut, treatment of acne, and muscle spasm relief.”

It might also be able to help boost mental wellness. CBG is helpful as a mood booster because it enhances anandamide, Dr. Verma explains. “Anandamide plays a role in happiness and mental wellness,” she says. “It boosts dopamine and serotonin by preventing the breakdown of those neurotransmitters, which extends their half-lives.”

While the mood-boosting impact alone is enough for us to consider giving this cannabinoid a try, Dr. Verma loves it for other uses, too. “In addition to the above-stated benefits of CBG, I also like to use it for skin health,” she says. “CBG neutralizes free radicals that age the skin, and its antibacterial benefits keep the skin blemish-free.”

Cannabinol, also known as CBN, is commonly used for sleep even though studies so far are inconclusive for that usage. I asked Dr. Verma if she has found CBN to be effective for sleep, or if other cannabinoids are more effective. “While research about cannabinol (CBN) is still in its infancy, research involving mice has shown that it has sedative qualities and can increase sleep time. However, there is not enough evidence at this time to say that CBN is a potent sleep aid,” she says.

But CBN has uses beyond its potential ability to help with sleep. “CBN has been shown to reduce pain, stimulate appetite, act as an anticonvulsant, and help with bone growth and healing,” Dr. Verma says. “The top benefits of CBN include improvement in sleep, pain relief, seizure control, bone health, and appetite stimulation.” So while you might want to wait for more research to prove that it can help you get a good night’s rest, there are numerous other reasons to consider trying it out.

Cannabichromene, aka CBC, is a slightly trickier cannabinoid to pin down. That’s because it doesn’t do as much on its own as some others, although it does help activate other cannabinoids to make them more effective. It’s a great example of why full-spectrum hemp extracts can be so useful.

That said, CBC does have some preliminary research for its individual uses. It has been proven to block pain, as well as to inhibit inflammation. Additionally, it has an overall positive impact on our brain cells, particularly on the brain cells that fight oxidative stress. That means it could potentially have use for preventing age-related brain diseases like Alzheimer’s.

Tetrahydrocannabivarin, also known as THCV and Delta-9, is a bit of a crossover cannabinoid. That’s because unlike CBD, CBD, and CBN, which are completely non-psychoactive, THCV can be mildly psychoactive. It isn’t the same as smoking marijuana, but it has less full legality than cannabinoids like CBD do. It also has a sibling cannabinoid, Delta-8, which is milder. While marijuana is known for increasing hunger, Delta-9 is known as “diet weed.” I asked Dr. Verma for her thoughts about its varied uses, including reducing appetite.

“While many associate THC with causing the ‘munchies,’ Delta 9 THCV has been shown to reduce appetite which can be beneficial in those battling obesity and obesity-related medical conditions,” Dr. Verma says. “While there is ongoing research, THCV has also been noted to help in glucose control and beta cell function in diabetics; improve motor control and reduce brain plaques in Alzheimer’s disease; and promote bone growth and stability, especially in those with osteoporosis.”

The best cannabinoid for pain:

Which minor cannabinoid should be used for pain relief? The answer is pretty much all of them. In addition to CBD, research has shown the following cannabinoids are effective in pain reduction: CBC, CBN, CBG, 9-THC, and Delta 8 THC, Dr. Verma says, explaining that cannabinoids can relieve pain because they offer an analgesic effect.

The best cannabinoid for sleep:

If you’re looking for a better night’s sleep, there are also numerous cannabinoids that could help. “There are a few minor cannabinoids I recommend for sleep,” Dr. Verma tells us. “THC, CBN, and CBG have been studied and they have been shown to promote restful sleep.”

“These cannabinoids work for promoting good sleep because they bind to receptors in the brain that indirectly raise the level of adenosine,” Dr. Verma says. “Adenosine is a naturally occurring molecule that helps you get to sleep, and can be interrupted by several factors, including caffeine. Cannabinoids will boost the effects of adenosine while also suppressing the arousal system in the brain.”

All these cannabinoids may seem like more than you ever thought possible for one little plant to offer, but amazingly, this is nowhere near the end of the road. Minor cannabinoids continue to be discovered, and as they are, scientists are learning how to concentrate them and prevent them from changing as hemp plants mature. Minor cannabinoids can be thought of the same way as you’d think of turmeric or echinacea: naturally effective additions to our everyday wellness protocols.