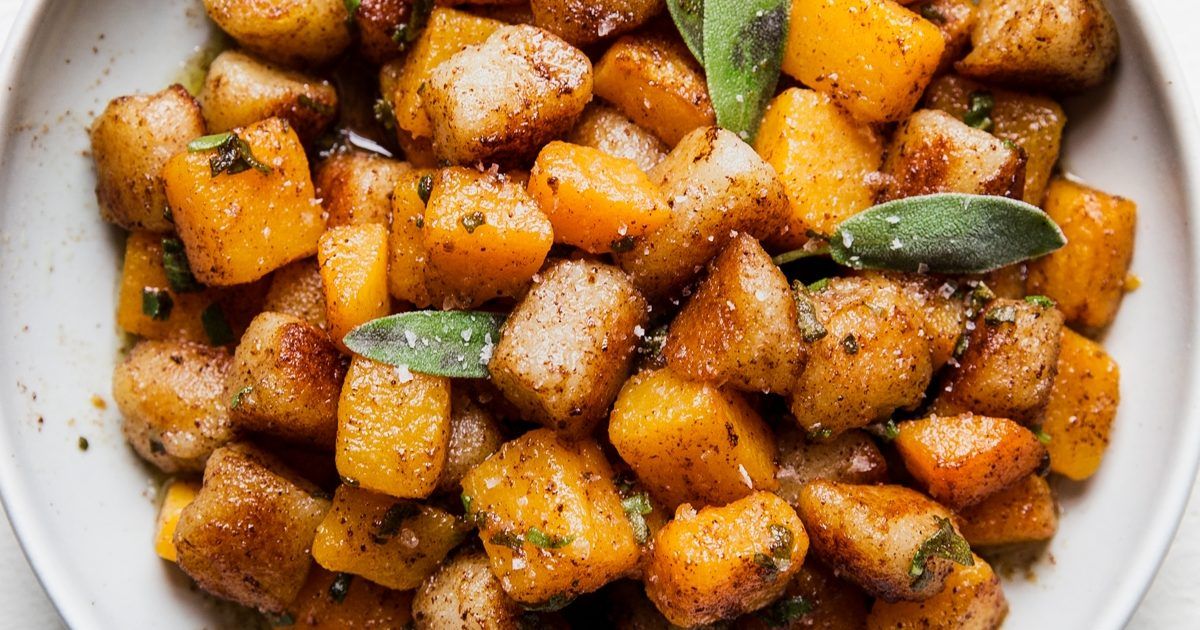 There’s no denying it: There’s something so comforting and cozy about tucking into a warm bowl of carbs. But if you’re one among many who are trying to limit carbs, there’s cauliflower. This wonder vegetable with seemingly magical chameleon powers has stepped in to scratch the carb itch. Cauliflower rice and pizza crusts are everywhere. And, no surprise here, Trader Joe’s had the stroke of genius to turn it into gnocchi. Their ultra-convenient frozen cauliflower gnocchi can be on the table in 10 minutes and costs less than $3 for a bag that serves 2.

If you’ve haven’t tried it yet, here are a few reasons people are so smitten.

2. It has fewer carbs and more fiber than potato gnocchi.

The Trader Joe’s gnocchi doesn’t taste exactly like potato gnocchi, but it doesn’t have a pronounced cauliflower flavor, either. So if you’re feeding kids (or adults) for whom vegetables are a hard sell, this is an easy way to get them to enjoy at least a bit of cauliflower.

If You Broke Your New Year’s Resolution, That’s OK — Here’s How to Get Back on the Horse