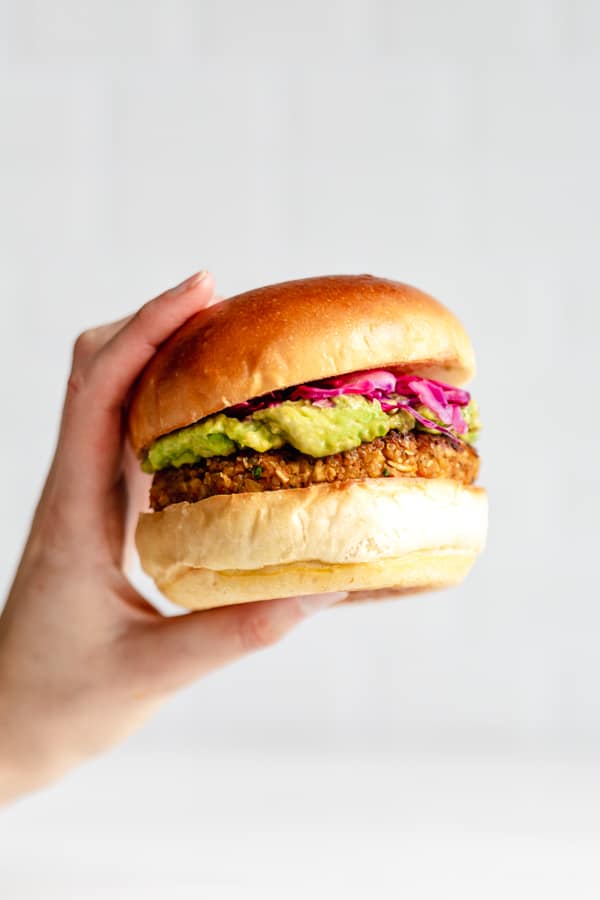 As more and more of us are scaling back on meat and adding more plant-based foods to our diets, we’ve noticed a trend we’re really loving: The veggie burger category has exploded both in variety and quality. We recently scoured the frozen foods aisle to find the cleanest veggie burgers out there, from the classic brands that have been around for ages to the new kids on the block. Then we put them to the test to find out which ones best satisfied our cravings. Here’s how it went:

How We Chose the Contenders

For starters, we decided to exclude the faux-meat plant-based veggie burgers. These burgers, which look and often taste a lot like ground meat, have won over carnivores. But their ingredient lists are less than desirable. At best, they contain few plants and plenty of soy, unhealthy oils, and additives. At worst, they read like inscrutable science experiments.

Real-deal veggie burgers, on the other hand, are usually really healthful­ — chock full of vegetables, whole grains, and sometimes beans. When choosing which of these real-deal veggie burgers to include in our taste test, we narrow our options down to those made with organic or non-GMO ingredients.

Then we looked closer at the ingredients lists. We often found ingredients like methylcellulose, guar gum, xanthan gum or soy lecithin. These aren’t bad per se, but their presence indicates a pretty processed product. And we wanted the kind of patty we’d make ourselves if we had the time. So, we narrowed down the options even more to those that were just made with whole foods, no fillers or preservatives.

How We Tested the Veggie Burgers

We tasted them all freshly cooked and on their own, then dressed up with a basic level of condiments: ketchup, mustard, mayonnaise and lettuce on a bun (but no delicious cheese and pickles to get in the way).

Some of the burgers were a bit dry while some were borderline greasy. Some were super soft and mushy, others firm and chewy. Some were distractingly seedy. So, which one scored the highest? 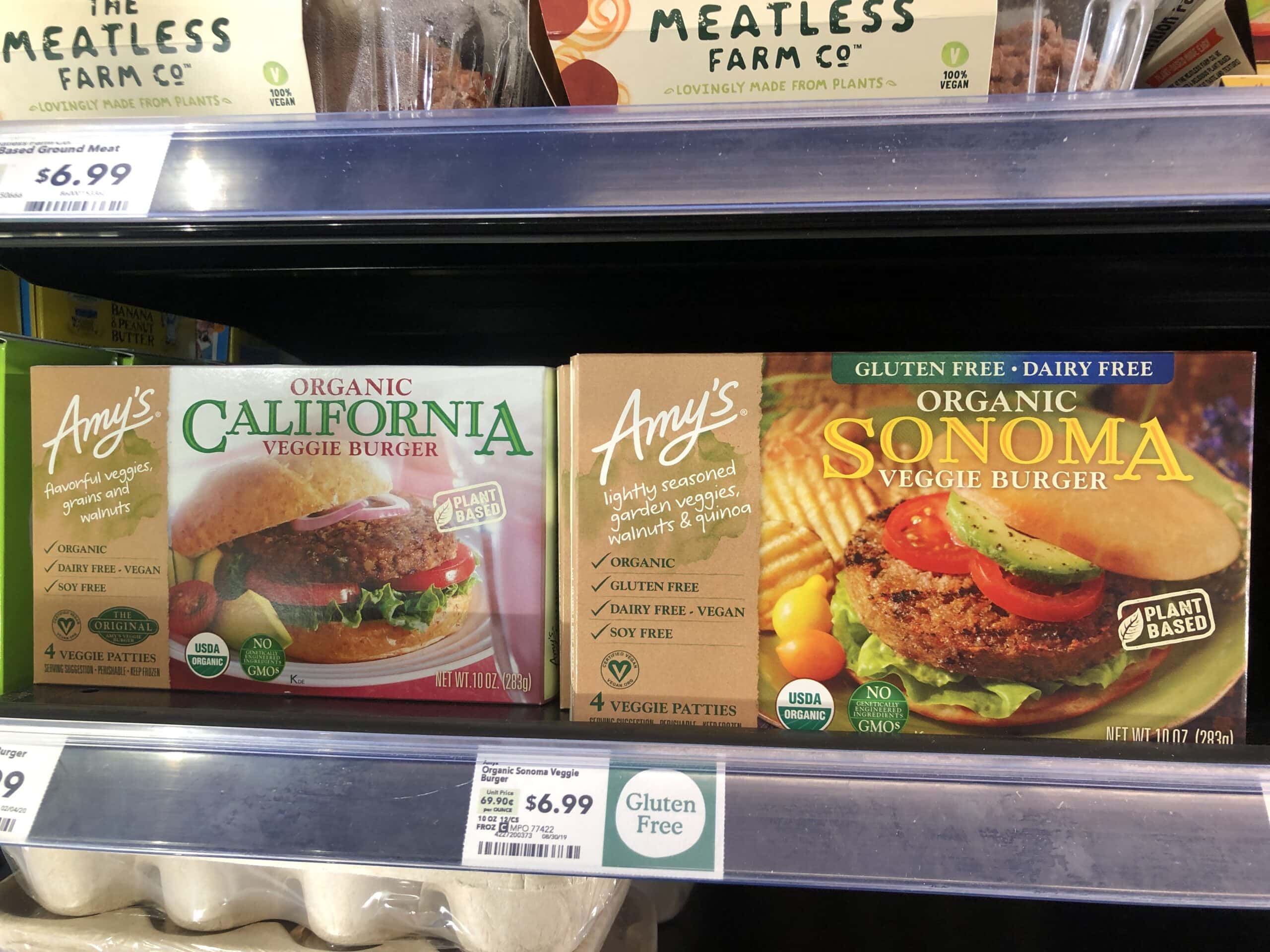 The Sonoma burger is incredibly similar to the California burger. Both of the Amy’s burgers offered a satisfyingly firm texture that held up well on a bun. Both were made primarily with mushrooms and walnuts, which gave them a deep, savory flavor.

But the Sonoma burger, which is made with quinoa, oats, and garbanzo bean flour instead of wheat products, is gluten-free. It was also even more savory, lower in salt, and had a richer texture.

With all organic ingredients and a label so short and simple it looks like a recipe, not a factory-made product, the Sonoma burger was the winner. 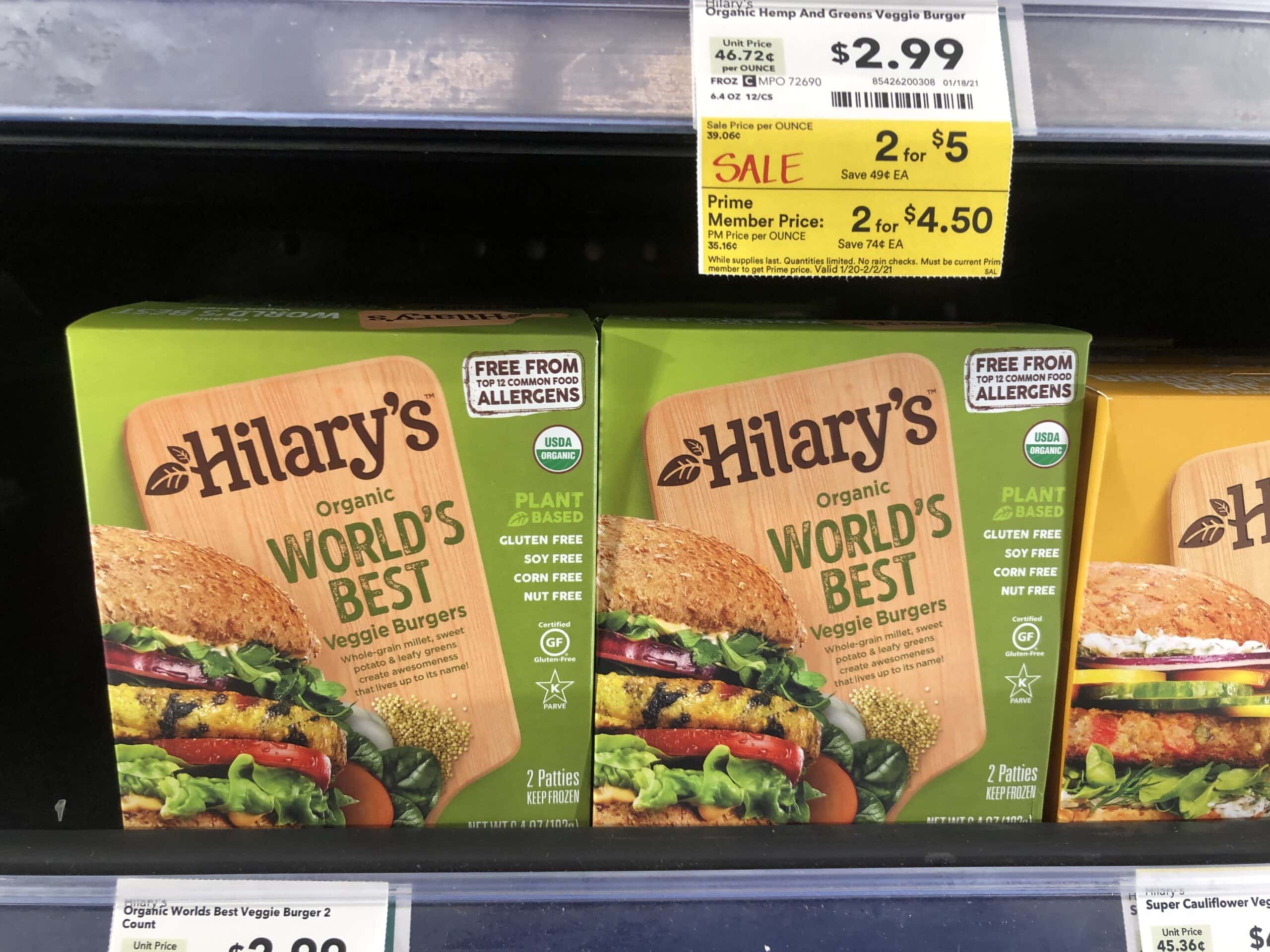 Hillary’s Organic World’s Best Veggie Burger was a close second for those who crave a soft patty. It’s really delicious on its own, like a flat veggie tot, with a pronounced cruciferous flavor from the kale. It’s even lower in sodium than Amy’s and a bit cheaper too, but it’s also lower in protein.