Our regular round-up of the trending health news you need to know right now:

The Arctic Apple, a fruit that’s been genetically modified to resist browning when sliced, could be coming to a store near you soon. The fruit is being introduced into test markets in the Midwest this month, NPR’s the Salt reports. Rather than introducing DNA from another species (as is the case with many genetically modified crops), scientists have targeted and turned off the gene that causes browning in a process known as gene silencing or RNA interference.

Another difference between the Arctic Apple and, say, genetically modified soybeans, is that it’s one of the first GMOs to be marketed directly to consumers, rather than to farmers — that marketing includes a flashy consumer facing website where you can read all about the apples. While you may shy away from this variety, you should definitely still eat your apples — they’re a great source of fiber and antioxidants, and eating them may reduce your risk for heart disease and diabetes. Get some apples in your belly today with this Chocolate Almond Butter and Apple Smoothie recipe. 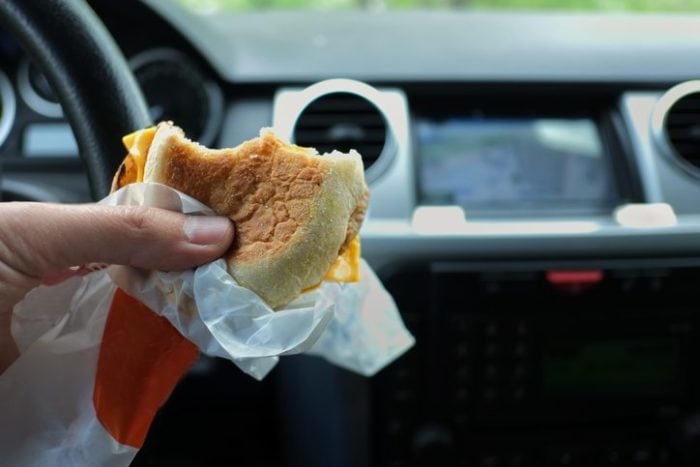 You already have concerns about eating fast food — the excess salt and sugar, saturated fat, artificial ingredients, to say nothing of the often-poor living conditions of the animals — and now a group of scientists  is raising another red flag: Many wrappers, boxes, and bags still test positive for fluorine, a likely indicator that they contain PFCs (perfluorinated chemicals) that have been linked to health problems. Some of these include some types of cancer, obesity, high cholesterol, abnormal thyroid levels, and pregnancy-induced hypertension and pre-eclampsia, according to the Environmental Working Group. Cooking at home is one way to reduce your exposure to PFCs, so try Clean Plates‘ upgraded healthy Burger and Fries recipe next time you’re craving fast food.

Alkaline Diet “Doctor” In The Spotlight 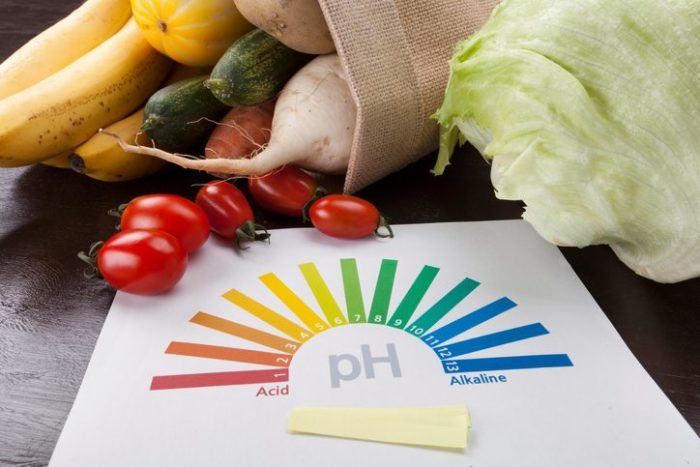 Robert O. Young, the author of the pH Miracle book series who has been called the “father” of the trendy Alkaline Diet has been in and out of the news for years for troubles with the law. Recently, a BBC News story exposed a young woman whose cancer Young “treated” with intravenous injections of baking soda.

The article has brought back into the spotlight Young’s conviction last year of practicing medicine without a license, for which he faces more than three years of jail time. Not only is Young not a medical doctor, but his Ph.D. in nutrition is from a non-accredited and now-defunct correspondence school, the San Diego Tribune reported at the time of his conviction. All of that said, the Alkaline Diet does include plenty of good-for-you foods, including avocados, broccoli, leafy greens, tomatoes, and olive oil, which might explain why some people feel healthier following it.

What Do Those Animal Welfare Labels Really Mean? 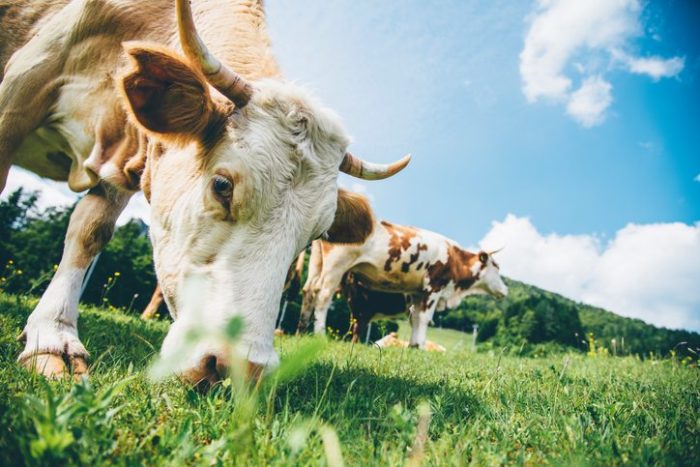 When you buy a pack of meat or carton of eggs labeled with the word “humane,” you might assume that the government has set specific standards for how the animals used to make the product were raised. But it turns out that the common labels you might see at the grocery store — “American Humane Certified,” “Animal Welfare Approved,” and “Certified Humane” — are overseen by different organizations. And they all have different guidelines, The New York Times reports: “Most are issued by three nonprofit groups — the American Humane Association, Humane Farm Animal Care and A Greener World — that set their own standards for the practices needed to win certification. Food companies pay fees to use the labels; more than one billion of the more than nine billion animals raised for food each year in the United States are covered by a certification program.”

The Times’ article, What to Make of those Animal Welfare Labels on Meat and Eggs, has a handy chart to help you decode the labels, so you can make a more informed choice at the supermarket. Another idea: Do as much of your meat and egg shopping as you can at a farmers’ market, where you can quiz the purveyors about their products.

No More All-You-Can-Drink Soda In France 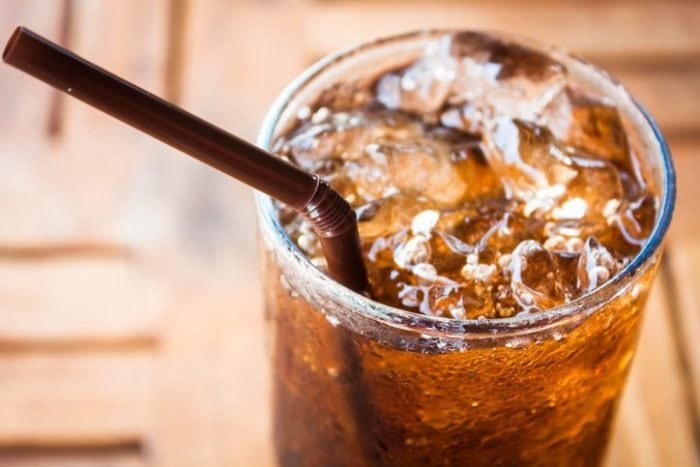 France has banned unlimited refills of any drinks with added sugars or sweeteners in an attempt to combat rising obesity rates, The Christian Science Monitor reports. CSM says this new law is the first of its kind anywhere in the world. But there is a growing trend of regulation of sweet drinks all over the globe, including in the United States, where ballot measures to place taxes on sugary drinks passed in a number of cities in the most recent elections.