The Unexpected Side Effects of Relative Choices 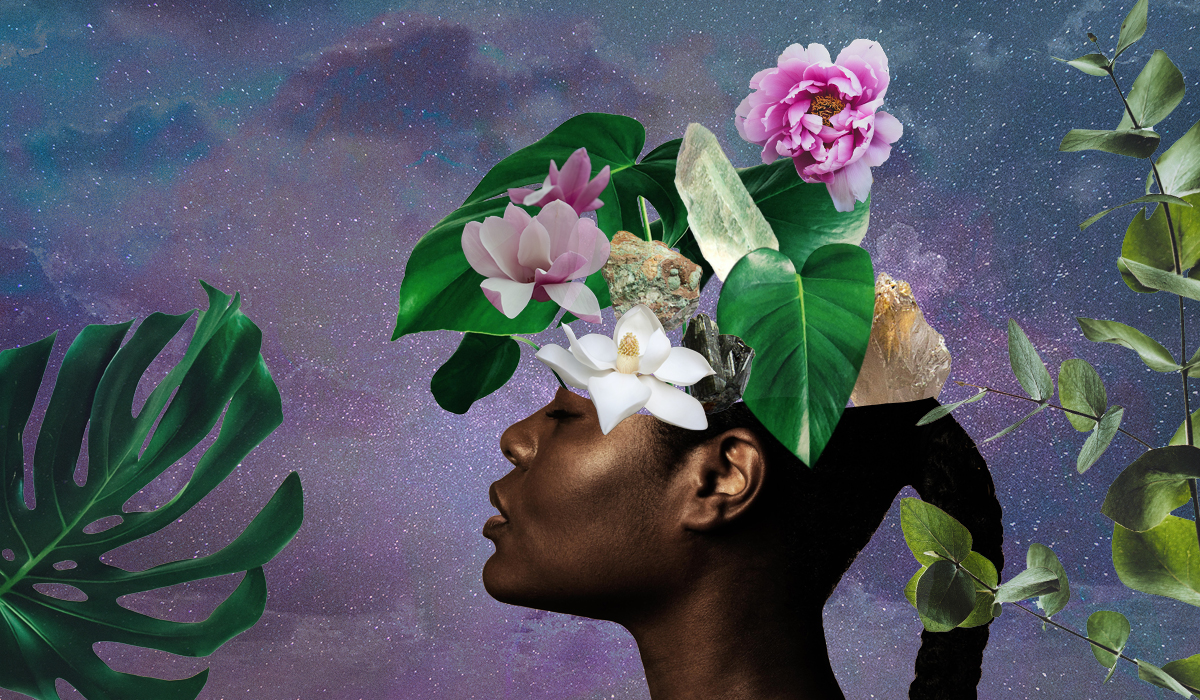 In 2014, I quit drinking alcohol to get my brain back — and as a side effect, I lost 50 pounds. As I distanced myself from alcohol, I realized what my inner child had cried out for all along: dessert. I thought that sugar cravings while withdrawing from alcohol were just a TV trope, but what a delight to find out it’s actually true. And because there are somehow fewer calories in cupcakes than in cocktails, the weight melted off. This happened despite the fact that my inner child is also an indoor kid, so exercise was never part of my daily routine.

Looking back, I can see that the way I quit alcohol turned into a yo-yo diet. That wasn’t my intention, of course — I wanted the weight loss to be my new normal. When I stopped drinking, my liver and kidneys seemed overjoyed: they were working properly again. But after a while, they started getting an attitude about my ice-cream-for-dinner ways, and decided to not maintain my limitless desserts fantasy lifestyle. So I gained weight again.

Also, I fell in love. Over the course of the first few years my boyfriend Jed and I were together, 20 pounds returned to my body. After I lost that initial 50 pounds, I bought a whole new wardrobe. And after regaining nearly half that amount back, most of that new wardrobe still fit… but my selections were becoming slim.

After our Thanksgiving meal in 2018, my boyfriend’s family and I were sitting in the den at his parents’ house just north of New York City, lamenting the various amounts of weight we had each put on. Suddenly, and in a very out-of-character statement, my boyfriend’s dad, Rob, said to everyone, “You know what? Let’s have a weight loss competition.”

My inner indoor kid immediately rebelled. “Hold up, Pops,” I thought. “No one said anything about a competition here. I just want to sit and not do anything while I wait for results, as per my 2014 lifestyle. Besides, I don’t have a competitive bone in my body and this sounds… sweaty. And sweat is gross.”

More objections circled inside my head as he outlined details for the competition: How often we’d check in, what the parameters would be, our timelines. Then he added that as a pot sweetener, he’d pay for our gym memberships.

To my surprise, I found myself not saying “no” fast enough, so I entered a weight loss competition with my boyfriend’s dad — and no one else. Nobody else joined in. I was in a weight loss competition with just Rob, a respected elder with whom I’d only shared pleasant, superficial exchanges until this point. But as he and I kept maintaining eye contact with each other, neither of us backed out.

As everyone knows, the first thing you do when you prepare to start an exercise plan is make a spreadsheet. As I laid out our stats, only then did it dawn on me that I was about to share my real weight with my boyfriend’s dad.

According to BMI, I’ve always been heavy for my size. I even had a doctor tell me I was “obese” when I wore a size eight (I’m 5’8”). And what do clothing sizes mean anyway, since they can be arbitrary depending on the brand? Growing up in my family, weight just wasn’t something we discussed. In my recent journey of reclaiming my mind, body, and soul — and ditching alcohol — I felt relatively balanced about myself, inside and out. But to offer my actual weight up on a spreadsheet still seemed very personal. Was I ready to get this intimate with my boyfriend’s dad?

“Bring it, old man!” is a text I often thought about sending… but never did. We both tried smack talking at first as we moved our messages outside the family group chat. But something was lost in that medium as we checked in with our workout receipts, and our playfully snarky exchanges quickly turned into words of support and encouragement. Rob worked out on his home treadmill, and I went to my local gym in Astoria, Queens. For months that eventually turned into a year, this competition slowly turned into a dialogue between allies.

At the end of 2019, I’d lost 20 pounds and won the competition. But the best part is that we both lost weight and made healthier, sustainable choices. Plus, we got to know each other better outside of our relationship with my partner.

Our texts naturally tapered off after our competition was over. But within a few months after the pandemic started (and quarantine baking started) we realized that we might need help again. In our respective homes, Rob and I both quietly noticed that our clothes weren’t fitting as well anymore, and we organically began our check-ins again. We refreshed the spreadsheet, and with my local gym being temporarily closed, I re-familiarized myself with our aged stationary bike (the display is broken but the pedals work). I even incorporated hand weights into my routine.

Now somehow, as we begin 2022, I’m an indoor kid who works out at home five days a week. I’m now the kind of person who sweats on purpose, who exercises because it genuinely feels good. I had no idea about the degree of calm that regular exercise would create in me. I stopped drinking to get my brain back, with an unexpected side effect of losing weight. I started exercising to win a contest, with an unexpected side effect of forming a brain-boosting habit.

Sharon Spell is a writer and comedian living in New York City. She’s been on stage at The Moth and Carolines, and her screenplays have placed in the finals at Vail Film Festival and Big Apple Film Festival. You can follow her on Twitter @SharonSpell.