There are so many things to love about Trader Joe’s, from addictively crunchy snacks to healthy frozen meals. But the thing I’m most excited about right now is a spice blend. Nope, it’s not the admittedly tasty Everything But the Bagel Seasoning Blend; it’s their version of the Middle Eastern spice blend, za’atar, and it immediately won my heart. 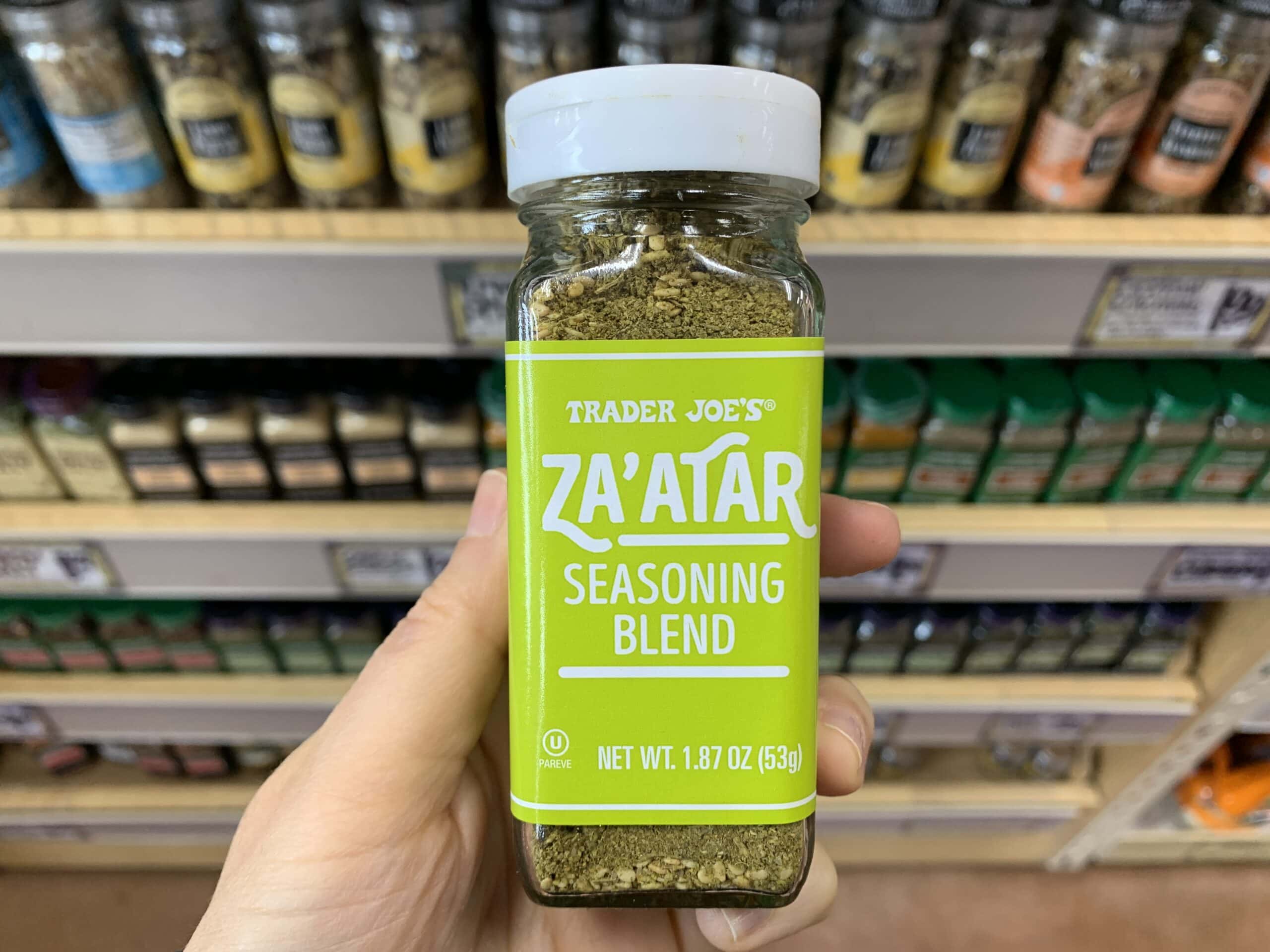 I’ve actually been smitten with this spice blend since I discovered it while working at a Lebanese cafe in college. Usually, I buy it at a Middle Eastern grocery store or online, so it’s exciting to see my neighborhood Trader Joe’s making a version at their signature low prices.

Trader Joe’s spice mix is based on the traditional formula but with a few swaps and a few extras. It actually doesn’t contain za’atar, which can be hard to source. Instead, it swaps in thyme, oregano, and marjoram. And instead of sumac, it contains coriander and lemon oil.

The result is a bottle that’s absolutely as tasty as one you’d find elsewhere. 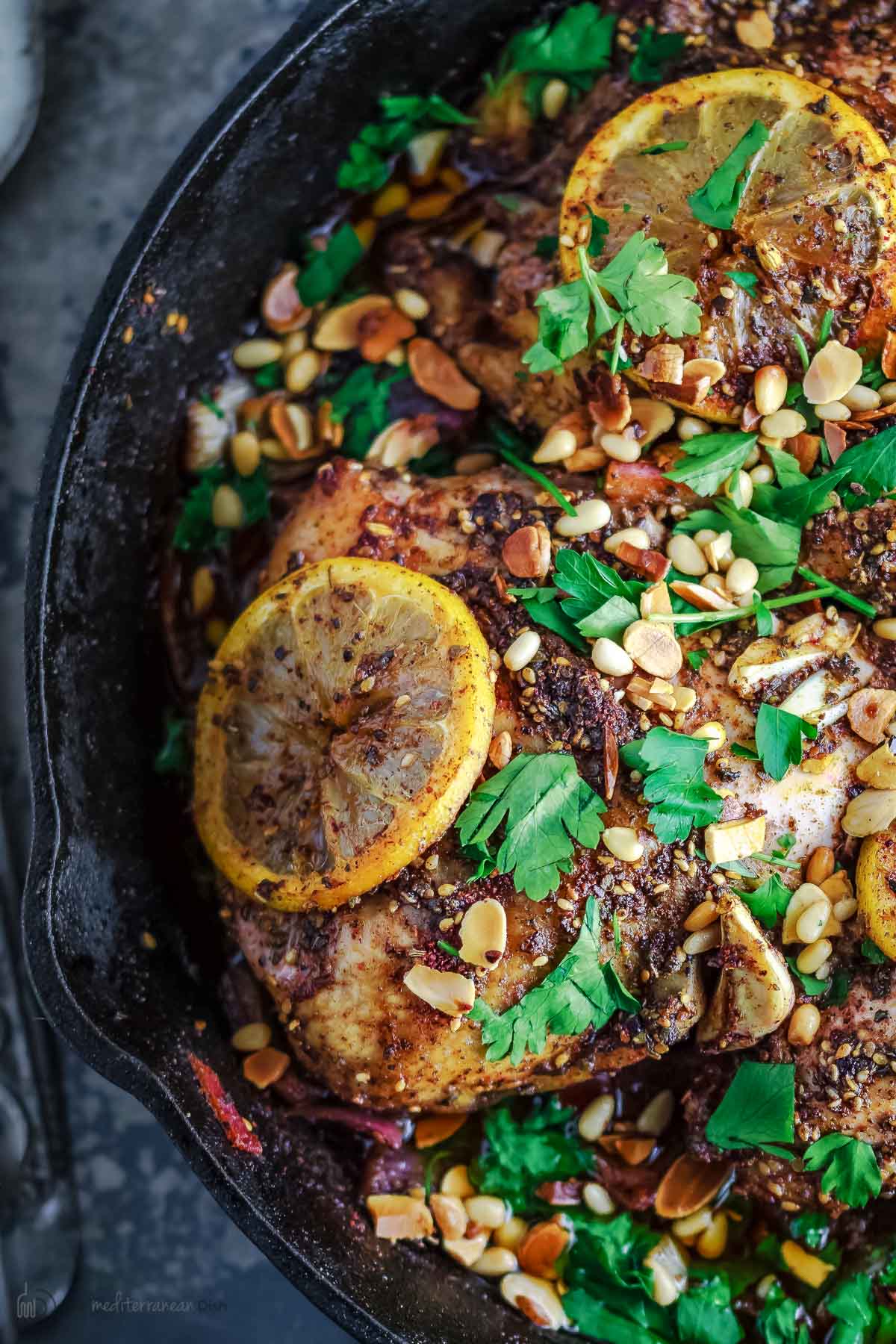 Start by sprinkling this spice blend on store-bought hummus to instantly upgrade it and go from there. A generous pinch is the perfect finishing touch on eggs, whether they’re scrambled, fried, or poached. If you’re roasting any and all vegetables, season them with za’atar along with usual salt and pepper to make them instantly more exciting. Use it as rub for chicken or fish, stir it into soups, or even top Greek yogurt with it for a savory yogurt bowl.

Here are a few recipes to get you started.