There is a time and a place for everything. Canned beans are weeknight superheroes: cheap, ready whenever you are, and packed with nutrition. They’re fantastic in dishes like braised white beans, black bean salad, and chickpea tacos. But if you’ve got a bit more time on your hands and are craving superior flavor and texture, you’re going to want dried beans. Specifically, you’re going to want Primary Beans. 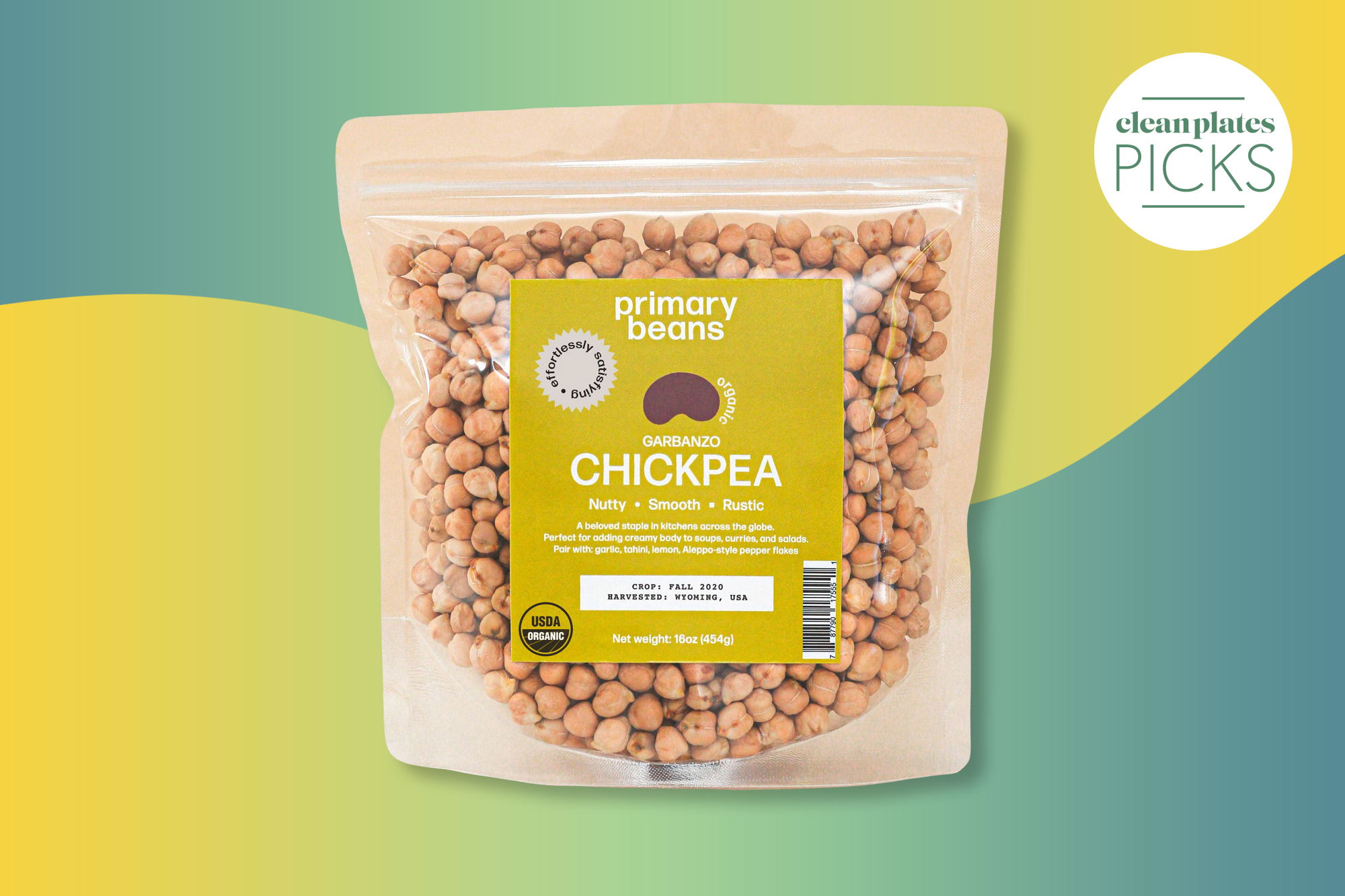 Why Primary Beans Are the Best Dried Beans

You could buy your dried beans at the grocery store, and that’s perfectly serviceable. But if you want to expand your understanding of what dried beans are capable of, seek out the ones we fell in love with. Here’s why:

Have you ever bought a bag of dried beans, soaked them overnight, and then cooked them only to find they wouldn’t soften? Or they just tasted kind of flat and well, indistinctly beany?  You may have been the unlucky recipient of old beans. Just like anything else, quality suffers when beans age.

“Beans are often stored for years before making it to grocery store shelves and reaching the home cook. There’s really no way of knowing how old they are,” says Primary Beans co-founder and CEO Lesley Sykes.

Primary Beans, on the other hand, are so fresh that you probably don’t even need to soak them. We’ll just let that sink in for a minute. That’s right you don’t need to soak these dried beans.

“We include harvest information on every bag so that home cooks can take stock and make the call on whether they want to soak or skip,” says Sykes. “There is nothing wrong with soaking, and some people prefer it, but we’ve found that it’s often an unnecessary step that makes weeknight bean cooking less accessible.”

Really, truly, you will notice a difference with these beans. Their texture is more pronounced and their flavor is more distinct and more individualistic. That’s because Primary Beans beans are single origin. They come right from one of their farm partners, which is unusual.

“Traditionally, beans from different sources and are combined, packed, stored, and shipped to brokers, wholesalers, and retailers. As a result, the origin is lost, and so is the timing of the harvest,” says Sykes.

How to Cook Primary Beans

We’ve already mentioned that you don’t need to soak these beans. Beyond that, the most hotly contested question with regards to dried beans is salting: when and how to do it. There’s a longstanding belief that salt draws moisture out of the beans and hardens them, but Sykes says it’s just not true. “If you don’t salt early you risk ending up with salty broth and under-seasoned beans. Adding salt at the beginning of cooking allows the salt to pass through the beans‘ skins and bring out their flavor.”

So how much salt is the right amount? “After countless tests, we’ve found that 1 1/2 teaspoons of salt per pound of beans is a good rule of thumb,” says Sykes.