We may be biased, but we think the best gifts you can give (or receive!) are edible. This is especially true when the food gifts are practical, but also special, little luxuries that the giftee probably wouldn’t buy for herself. That’s exactly what these are: 100 percent usable, 100 percent giftable. Let’s take a look. Warning: You might find that you end up treating yourself here and there, too. 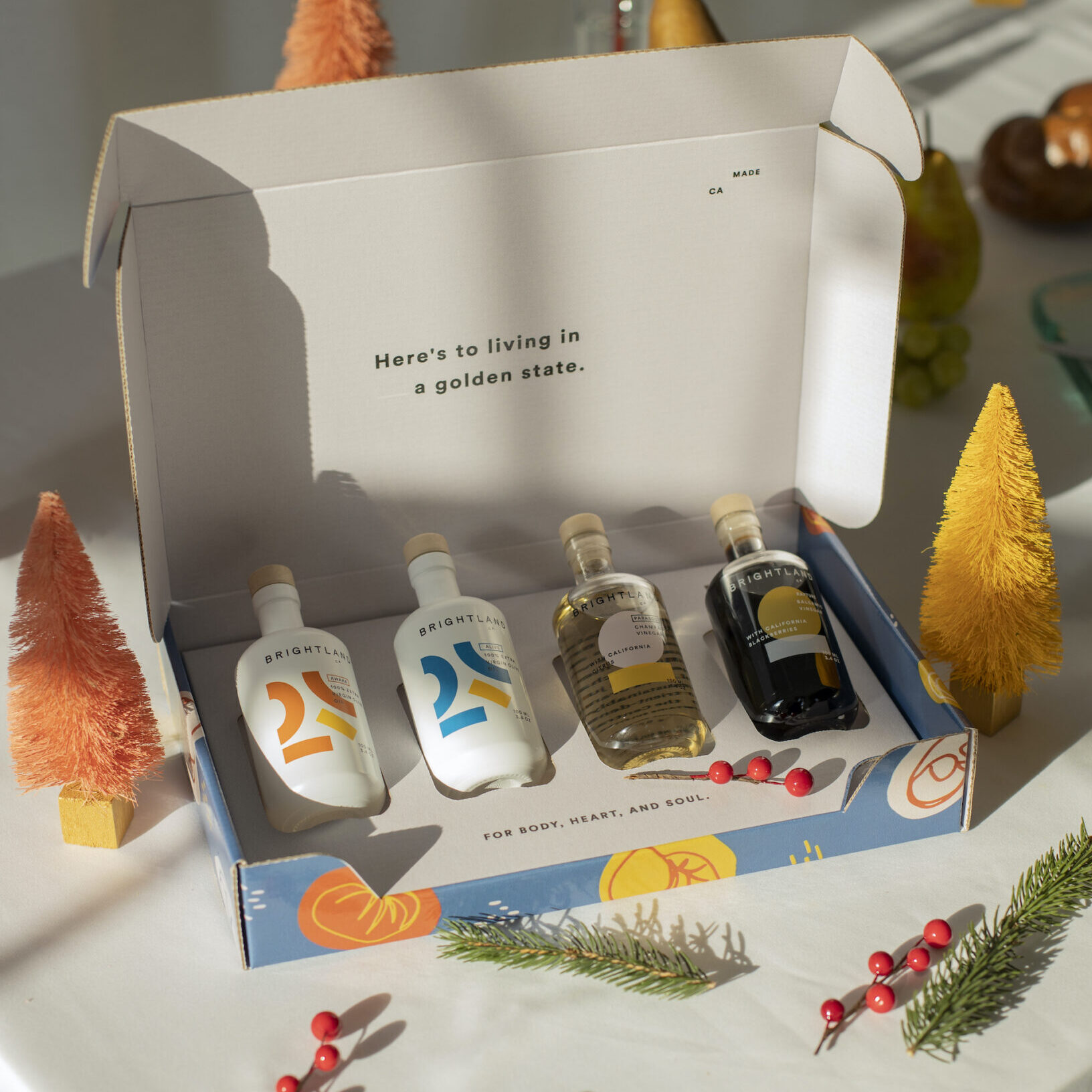 Brightland’s founder, Aishwarya Iyer, set out to make flavorful olive oils that are never rancid or over-processed. The oils quickly gained a cult following and the company just launched vinegars, including a blackberry-forward raw balsamic and a citrusy champagne vinegar, a few months ago. Now, just in time for the holidays, two of Brightland’s best-selling oils (AWAKE and ALIVE) and the new vinegars are available in this gift set of four 3.4-ounce bottles. We especially like all four elixirs on ice cream or a bowl of fruit (separately, though!), making them great for a friend with a sweet tooth.

P.S. If the price tag is a tad too steep, we also love the limited edition Slow Factory x Brightland: Awake Olive Oil. 100 percent of the profits from each $40 bottle go to the Slow Factory Foundation, a non-profit working at the intersection of climate and culture. 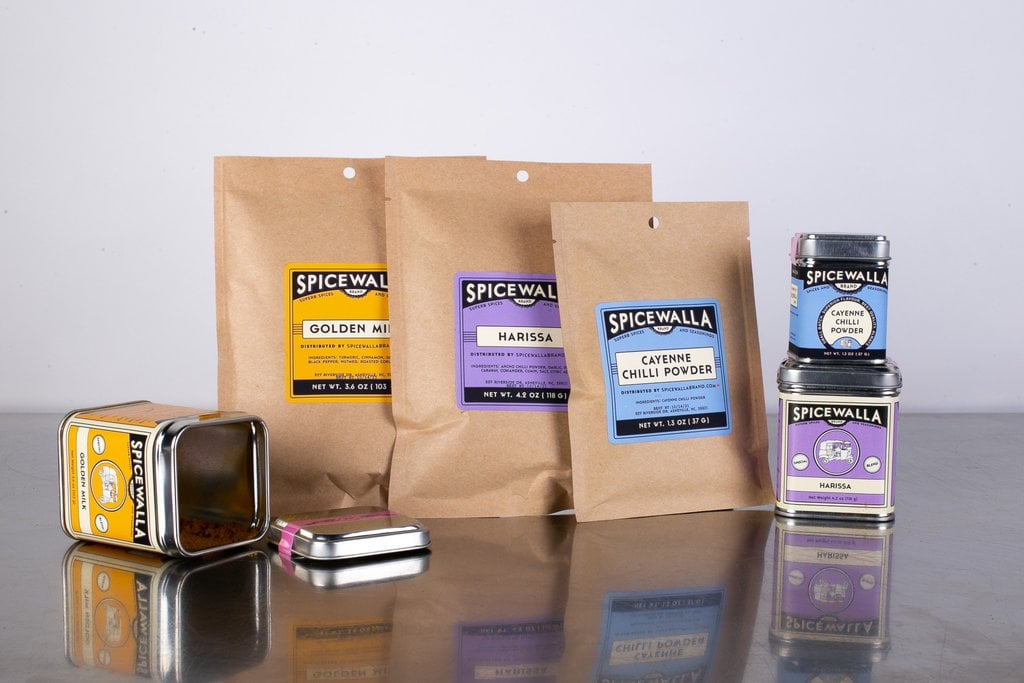 2. Spicewalla’s Choose Your Own Essentials Collection, $16

Spices from Spicewalla are always fresh, small batch, and sourced directly from quality suppliers. This gift pack feels extra special because you can pick out three spices based on whomever you’re shopping for. For example, a kit for a baker could have cinnamon, whole cloves, and ginger. Or a kit for someone in charge of weeknight dinners could have chilli powder, oregano, and paprika. 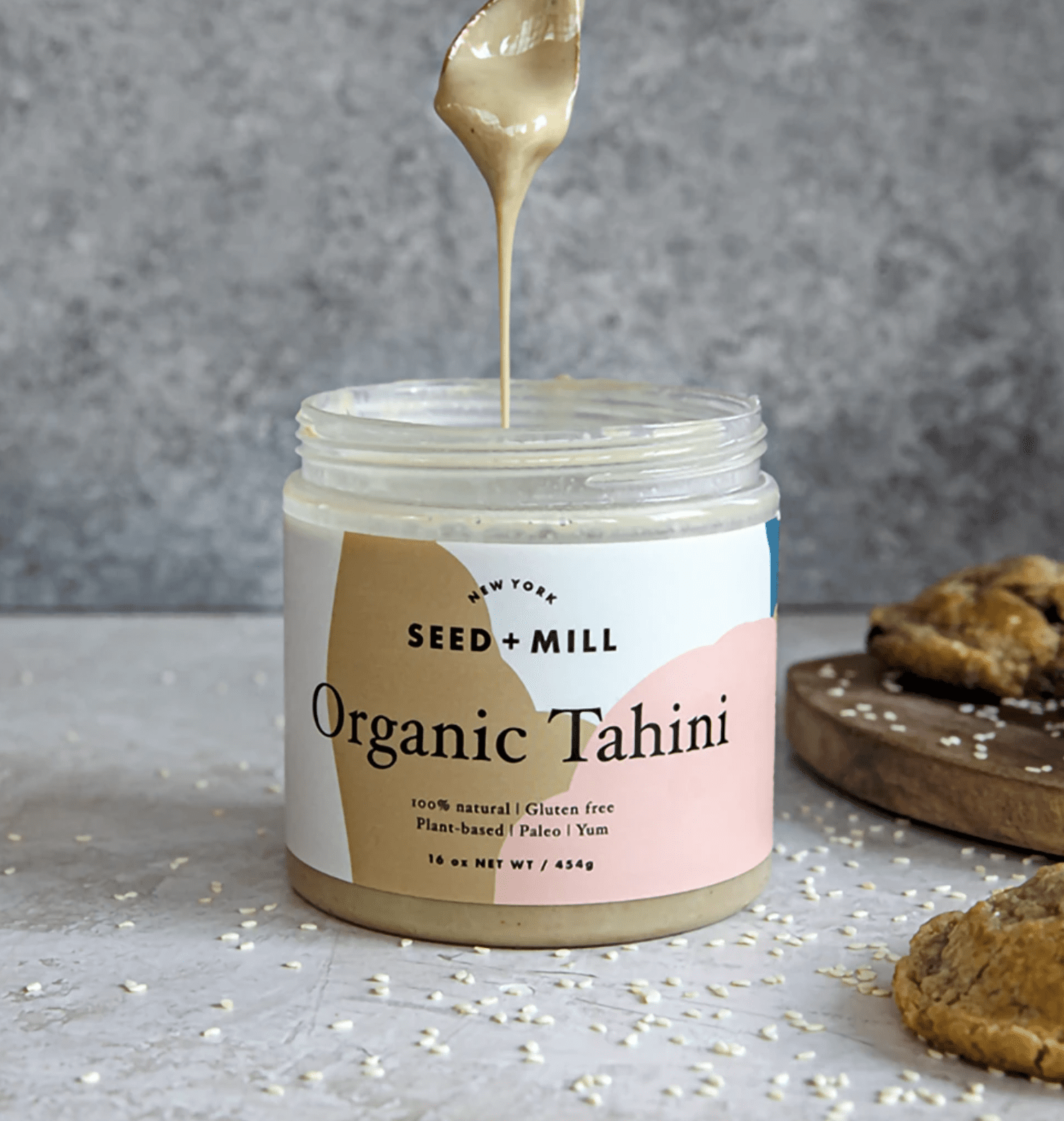 Determined to show Americans just how great tahini and halva could be, the three co-founders of Seed + Mill (Rachel Simons, Lisa Mendelson, and Monica Molenaar) started off with a small kiosk in New York City’s Chelsea Market. Fast forward four years and their tahini has quite the fan base and gets shipped all over the country. What sets their tahini apart from other store-bought tahini? It’s so creamy, it doesn’t even really need to be stirred before it’s used. Get this for anyone on your list who loves a smoothie, salad, grain bowl, or roasted veggie.

P.S. We also love Seed and Mill’s Halva Trio. Gift all three to one lucky person or spread the love.

Treat your favorite early riser to the best breakfasts she’s had all year. This honey is a blend of liquid gold from the United States and a salt brine! We love it on buttered toast or a bowl of warm oatmeal. Beyond breakfast, it also works on goat cheese, a fruit cobbler, or even a mound of vanilla ice cream. (The theme here is that everyone deserves more ice cream at the end of the year.) 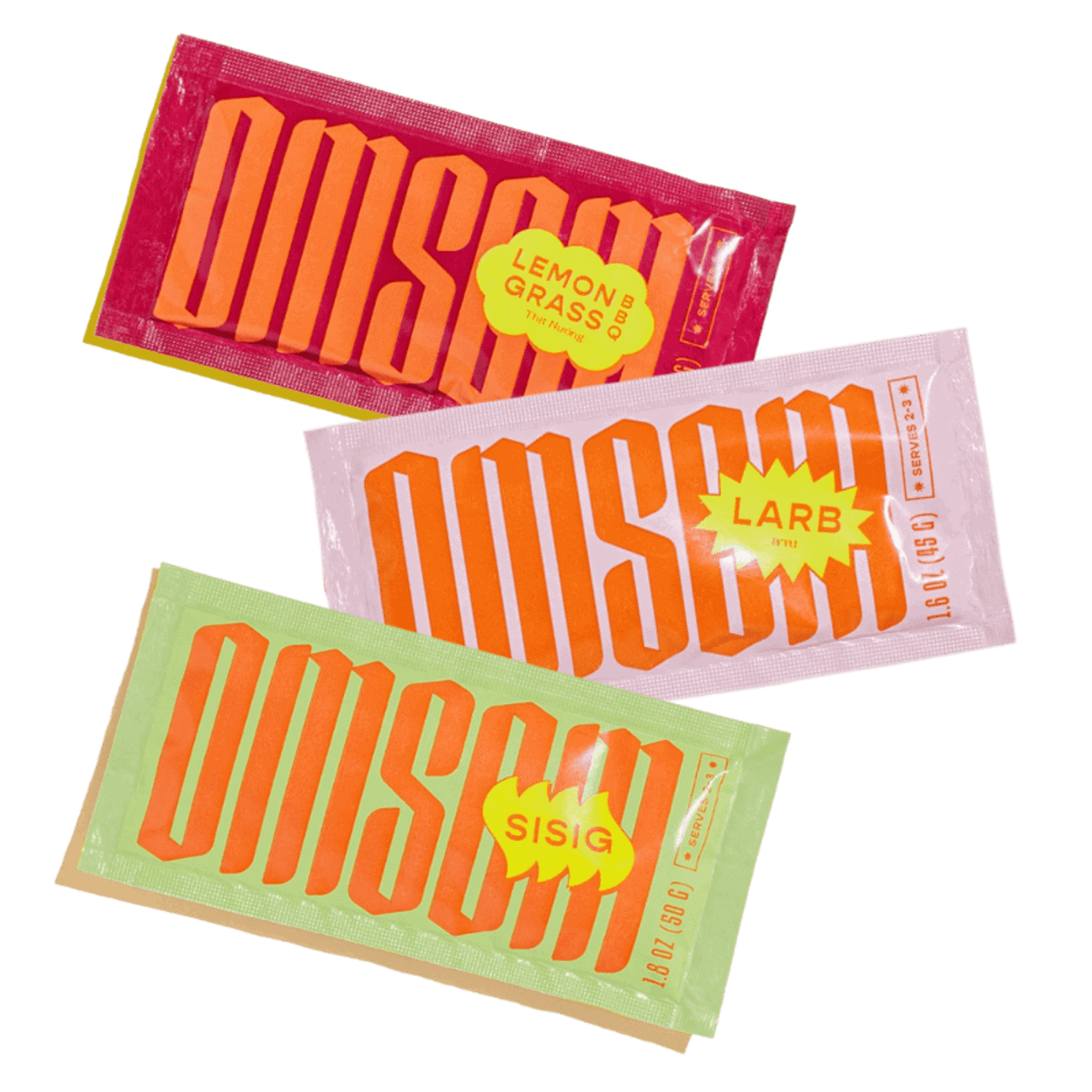 When these kits first came out earlier this year, they sold out three different times and had a 2,000-person waiting list. What exactly are they? Gorgeously packaged seasoning packets to help busy cooks take smart shortcuts and make flavorful international foods at home. This kit comes with packs (two of each) to make Vietnamese Lemongrass BBQ, Thai Larb, and Filipino Sisig. Honestly, they’re all ridiculously good but the Larb is sure to hit the spot for anyone on your shopping list.