Boost Your Brain With Broccoli 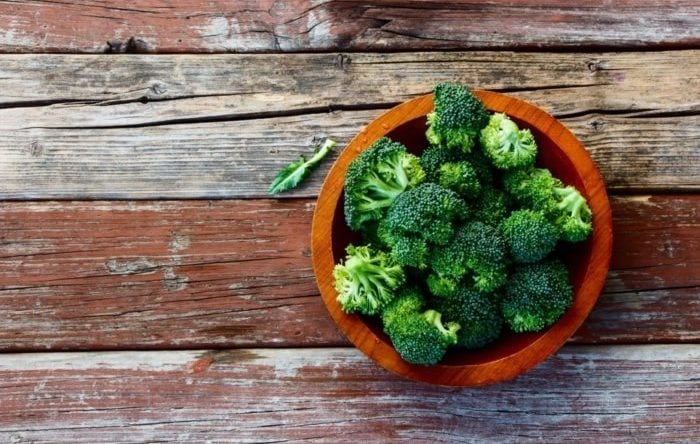 Broccoli: It’s synonymous with healthy food, the first thing we picture when someone says vegetable. We love it for its crunchiness, its ability to hold a powerful amount of hummus or a garlicky vinaigrette.

It’s also a nutritional superhero, fighting cancer and heart disease, strengthening bones, even aiding eyesight. And, as it turns out, ever the overachiever, it’s also good for your brain. New research suggests that sulforaphane, a sulfur-containing compound with antioxidant and anti-inflammation properties found in cruciferous vegetables, can actually promote the growth and repair of brain tissue, GreenMedInfo reports.

This phenomenon, termed neurogenesis, was long believed to be reserved for children’s developing brains. But newer evidence indicates that adult brains are also dynamic, continually undergoing growth and repair. Given the growing prevalence of neurodegenerative diseases such as Alzheimer’s, the idea that our brains are capable of change beyond childhood is promising.

Research shows that our brain’s ability to change can be influenced by our diet and lifestyle choices. Dr. David Perlmutter, a leading neurologist, shares this belief with Mercola: “Alzheimer’s is a preventable disease…so many of these devastating neurological problems are, in fact, modifiable based upon lifestyle choices.”

And everyday broccoli—along with its botanical cousins Brussels sprouts, cabbage, cauliflower and collard greens—might be one of the keys to healthier brains. According to a new study reported in the scientific journal Genesis and relayed in GreenMedInfo, crucifer-derived sulforaphane can effectively promote cell growth, indicating its possible beneficial effect on the treatment and prevention of diseases like Alzheimer’s.

And if broccoli is good as a source of sulforaphane, broccoli sprouts are even better. Add them to sandwiches, salads, wraps and soups, or use them as a garnish to pretty up entrees and dips. They can be pricey in stores, but you can grow your own so you always have them on hand.

If broccoli sprouts are too exotic, no worries: There are plenty of other delicious ways to up the amount of brain-healthy vegetables into your diet, like this recipe for blistered broccoli with garlic and chiles. 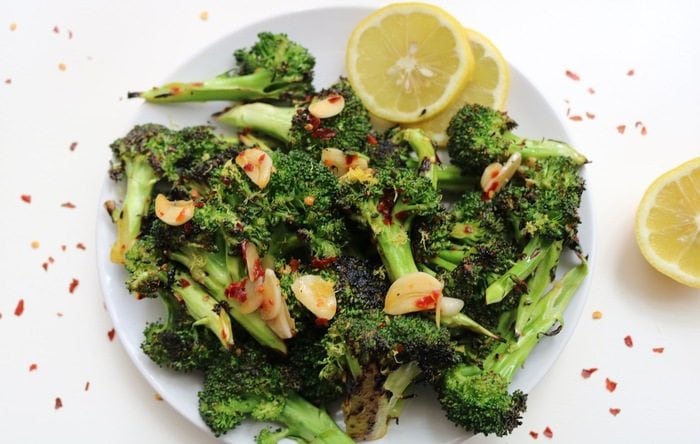 Blistered Broccoli with Garlic and Chiles

Juice and zest of 1 lemon

Preheat a large cast-iron skillet or griddle over high heat. Place the broccoli in the skillet and char until blistered on one side. Turn and char the other side. Transfer to a large heatproof bowl.

In a large skillet over medium heat, warm the olive oil. Add the garlic and pepper flakes and cook, stirring frequently, until the garlic is golden brown, about 2 minutes. Pour the oil over the broccoli and turn to coat. Let marinate for 10 minutes. Drizzle with the lemon juice, season with the sea salt and lemon zest, and serve hot or at room temperature.