These Non-Dairy Yogurts Are Creamy & Delicious

When he was a child, my oldest son was allergic to both the casein and the lactose in cow’s milk dairy. That means that two decades ago, I was searching for non-dairy yogurts. At the time, only one brand produced a soy-based product. It was, to put it politely, one of the worst tasting foods I’ve ever eaten. And, as a trained chef and food anthropologist, I have tasted many, many things.

Fast-forward to today and the number of non-dairy yogurts (and non-dairy everything) has exploded. As luck would have it, my son is no longer allergic. Still, I send him non-dairy yogurts on the regular because, well, they are just that good! Creamy and delicious, low in sugar and high in nutrients, there’s something for everyone.

What you won’t see on the ingredient list of any of the below: Soy or carrageenan. We left out soy because 93 percent of the U.S. crop is genetically modified, and soy is considered a major allergen. As for carrageenan, this seaweed-derived thickening and stabilizing agent, often found in natural and organic products, has been linked to gastrointestinal inflammation.

Here are the best non-dairy yogurts you can buy right now. 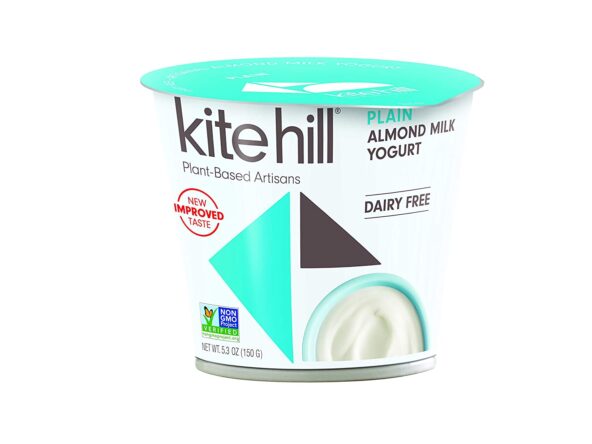 Kite Hill also wins points for availability. You can find it at Target and Whole Foods stores nationwide. 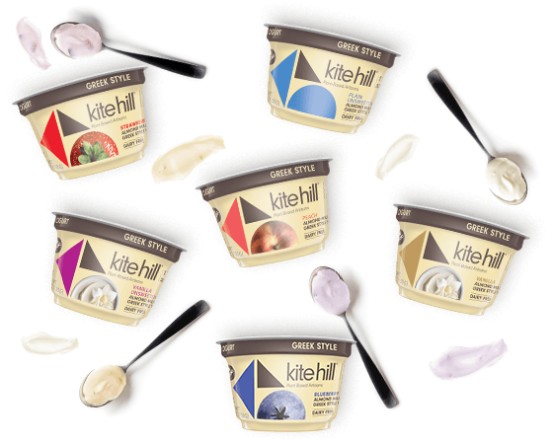 Another option from Kite Hill, this vanilla unsweetened Greek-style yogurt has a whopping 13 grams of protein and plenty of fiber, calcium, and iron. Most impressive of all, there are just 2 grams of naturally-occurring sugar — not a pinch added. 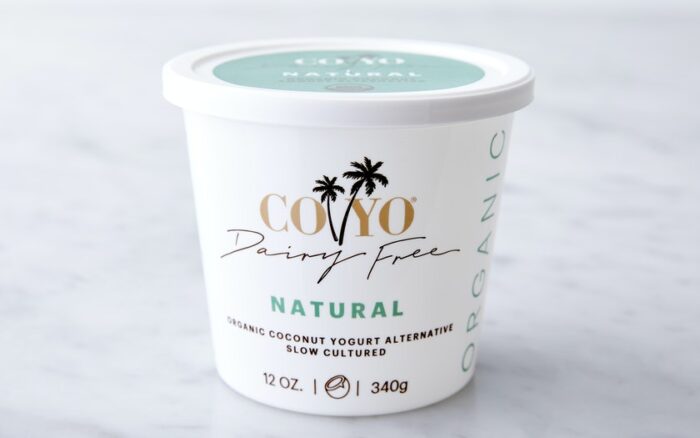 With a whipped-cream consistency, seven probiotic strains and a tart taste, COYO is the go-to coconut yogurt for dietitian and wellness coach Michelle Smith, who praises its super-simple ingredient list. “Although the calories and fat content are high for this pick, it’s so rich that one serving will probably last you more than one sitting,” she notes. 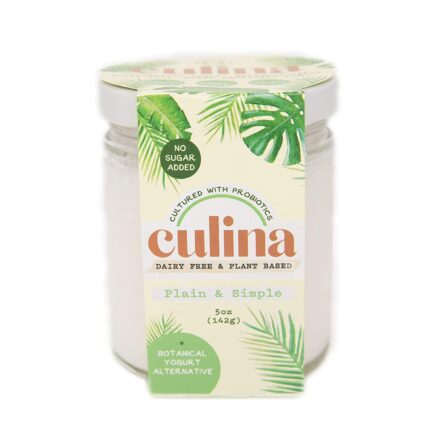 Culina is a bit of an upstart in the non-dairy yogurt game. Far pricier than the other yogurts on this list, it comes in lovely glass jars and a variety of chef-y flavors that are delightfully good. Because it’s made from coconuts, it’s high in saturated fat and low in protein and fiber. But with no refined sugars at all, no starches or thickeners, and tons of live active probiotics, this a clean option that genuinely tastes terrific. 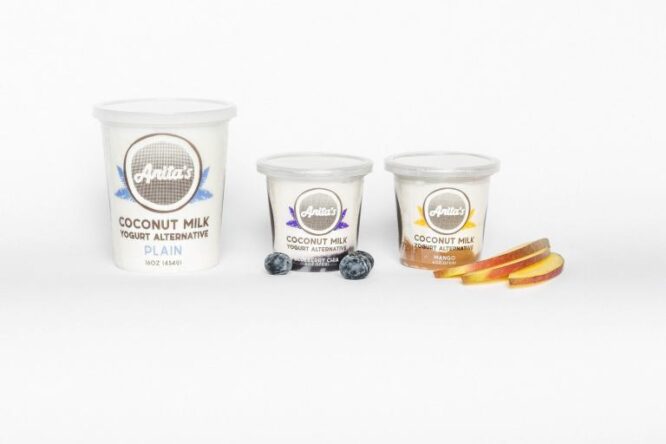 “We’re super fans in my home,” Capalino says. “You can’t beat the texture. It’s rich and creamy—even thicker than Greek yogurt. And the ingredients are so simple.” Plus, it has only 3 grams of naturally-occurring sugar. The only downside? Anita’s can be hard to come by. But Capalino assures us the extra effort is worth it. 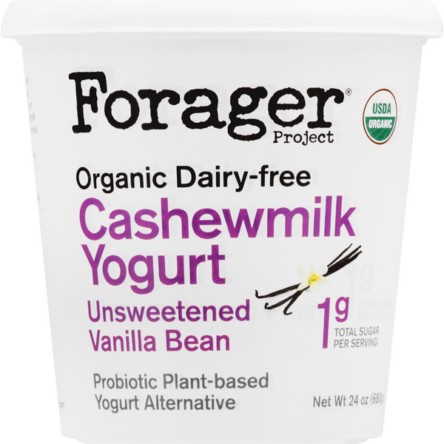 “Forager Project is one of my all-time favorites,” Smith says. She loves the ultra-creamy texture, and also notes that it’s organic, contains just a few ingredients, and provides six probiotic strains. The unsweetened version doesn’t have any added sugars, but it’s also relatively low in protein, with just 3 grams per serving. Smith recommends adding a handful of seeds or a few nuts. 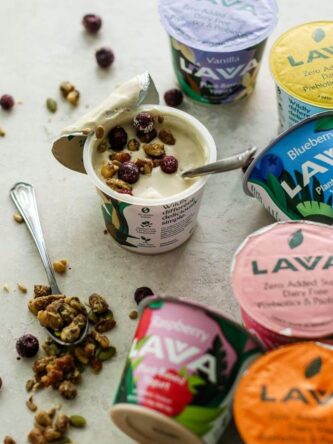 This unusual yogurt starts with a serious coconut backbone, then adds nutrient-dense pili nuts, plantains for sweetness, and cassava root for a super-thick, probiotic-rich base. The flavored yogurts are made with real fruit and have zero added sugar, making them one of the healthiest flavored options on the market.