10 Healthy Holiday Party Appetizers for Every Diet (and Budget)

Whether you’re hosting a big holiday get-together this year or you’re going to visit friends and family, it’s a good idea to have some holiday party appetizers in your back pocket. We selected these healthy recipes with a range of dietary needs in mind — including vegan, gluten-free, and paleo — and considered a variety of budgets, too. 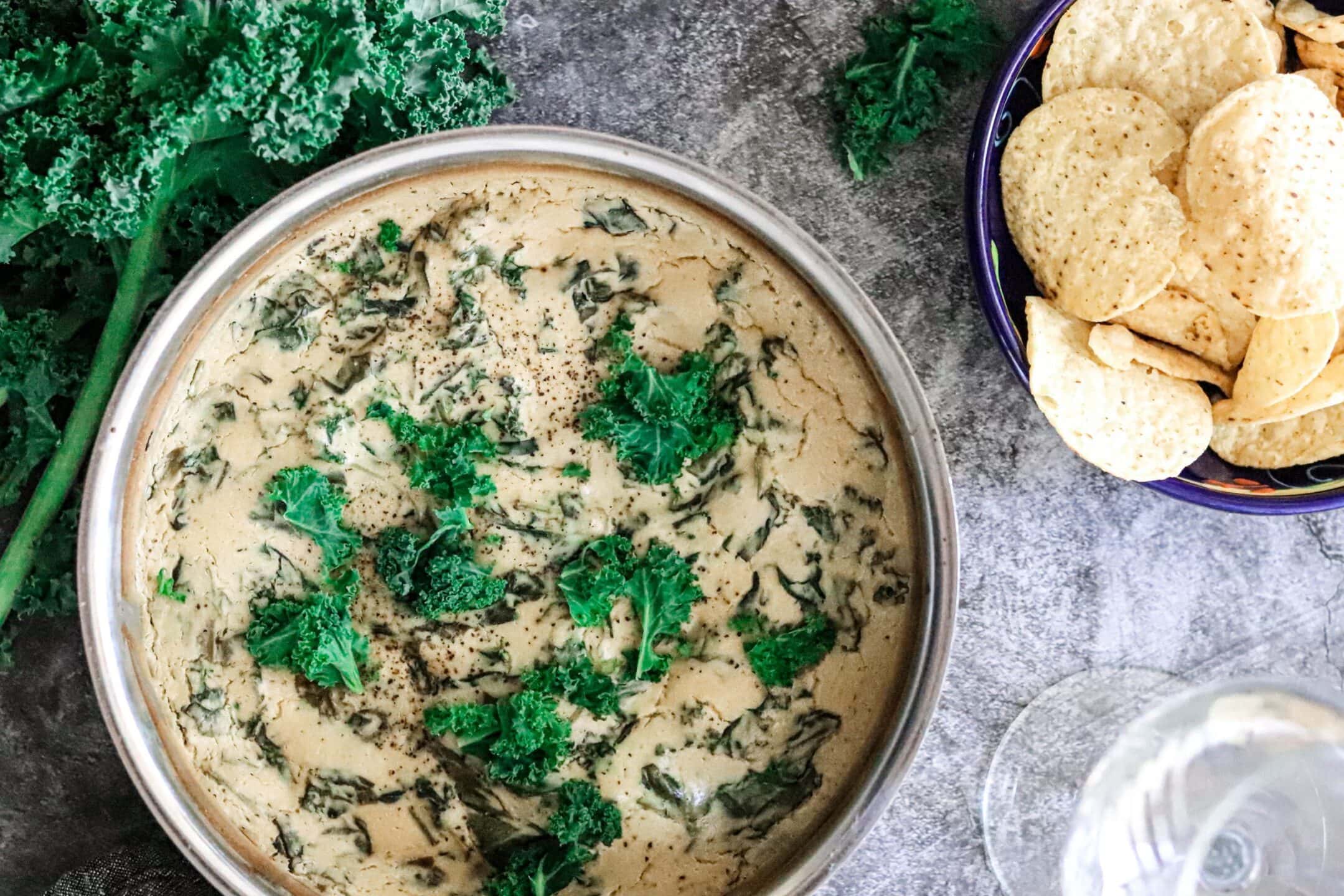 This plant-based dip is healthy and elegant. It can be made up to a week in advance and tastes great when it’s served cold, warm, or at room temperature — basically, it’s the perfect thing to have around during the holidays in case the company stops by. The cashews provide a rich, creamy base, which is balanced by the acid in the white wine. This would be great served with crudités like sliced bell peppers and carrots.

Try the recipe from Shutter and Mint. 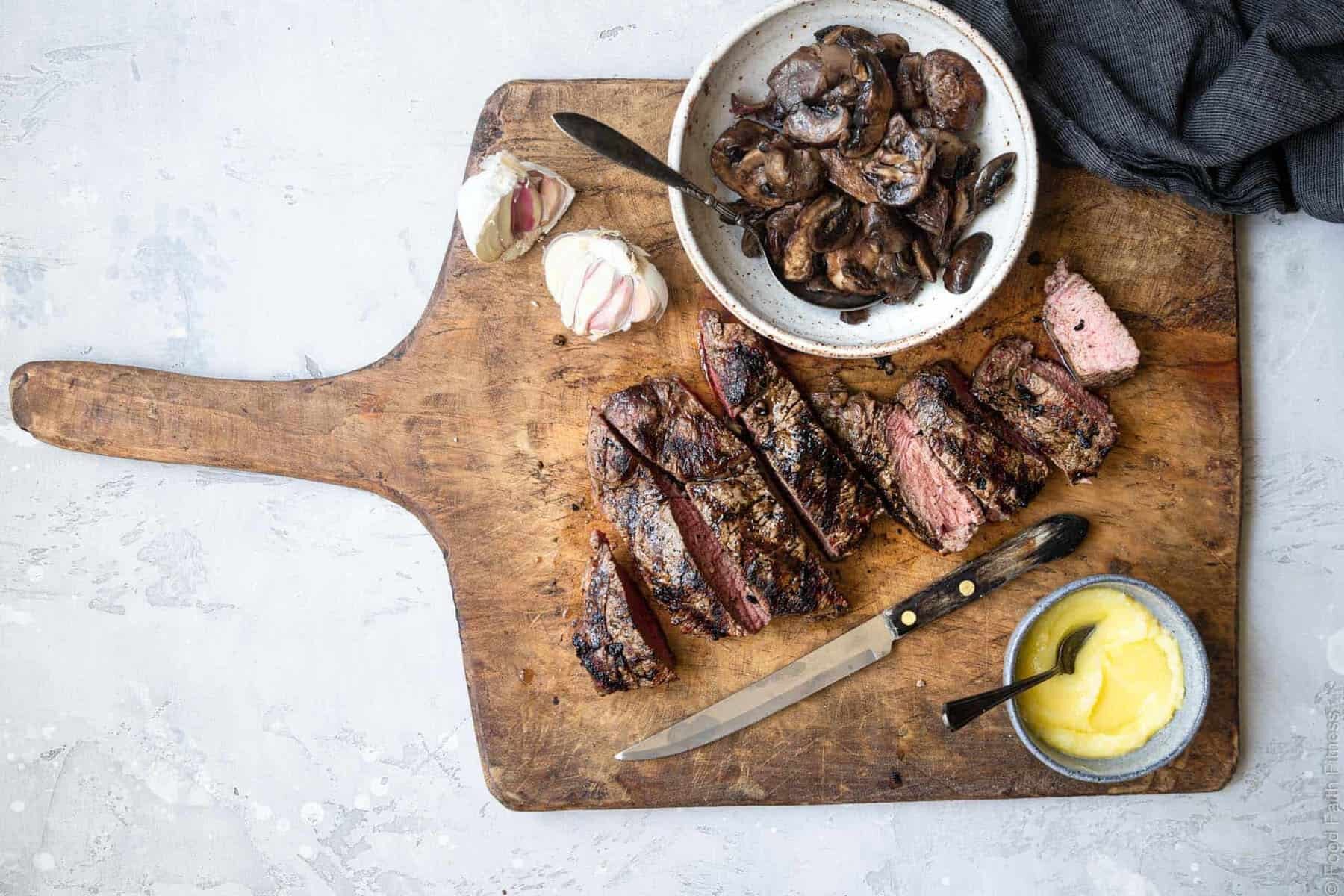 If you’re having a holiday party, this steak recipe will be beloved by folks on a low-carb, paleo, or Whole 30 diet (and by anyone who just loves steak, of course). While this is hardly the least expensive recipe you can make — grass-fed top sirloin is reasonably pricey — when cut into one-inch bites and served with toothpicks, a piece of steak really does go a long way. 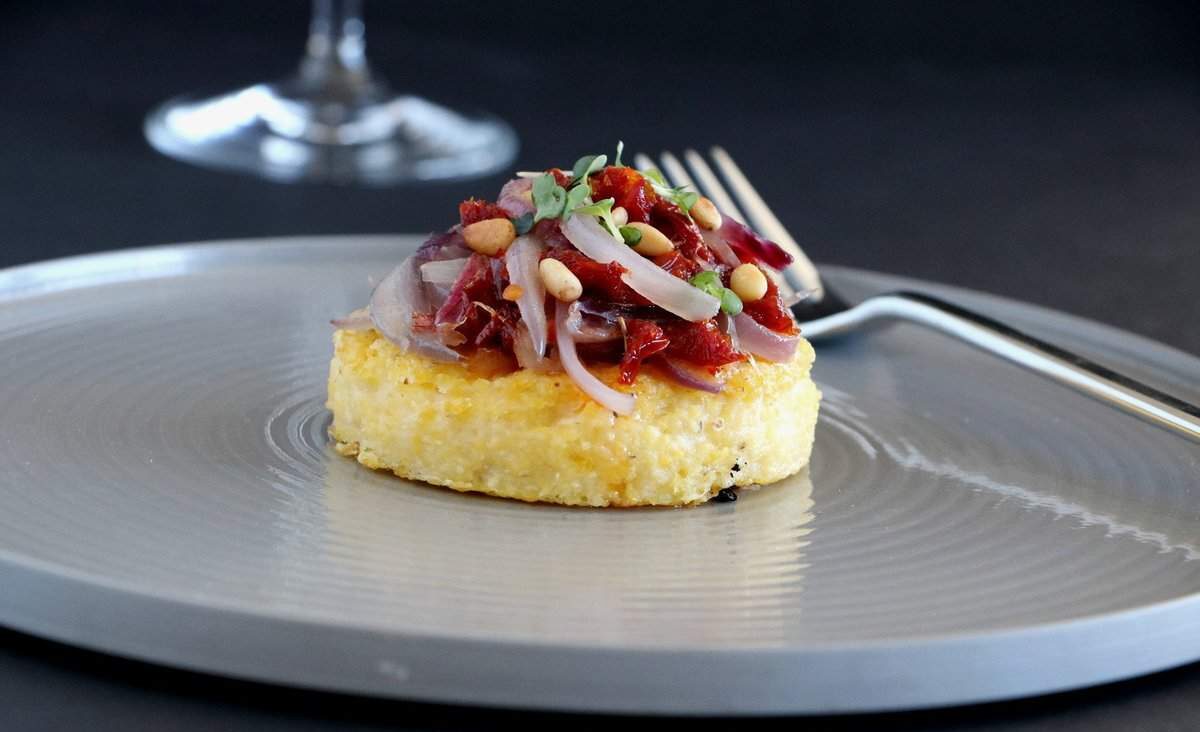 “Polenta bites” might sound intimidating, but really, we’re just talking about corn grits that have been baked on a cookie sheet and cut into squares. Thanks to the use of coconut milk in place of dairy, these polenta bites are vegan, too, which makes them a great fit for larger parties where you may not know everyone’s dietary restrictions. You can leave the pine nuts out for a nut-free option, as well. 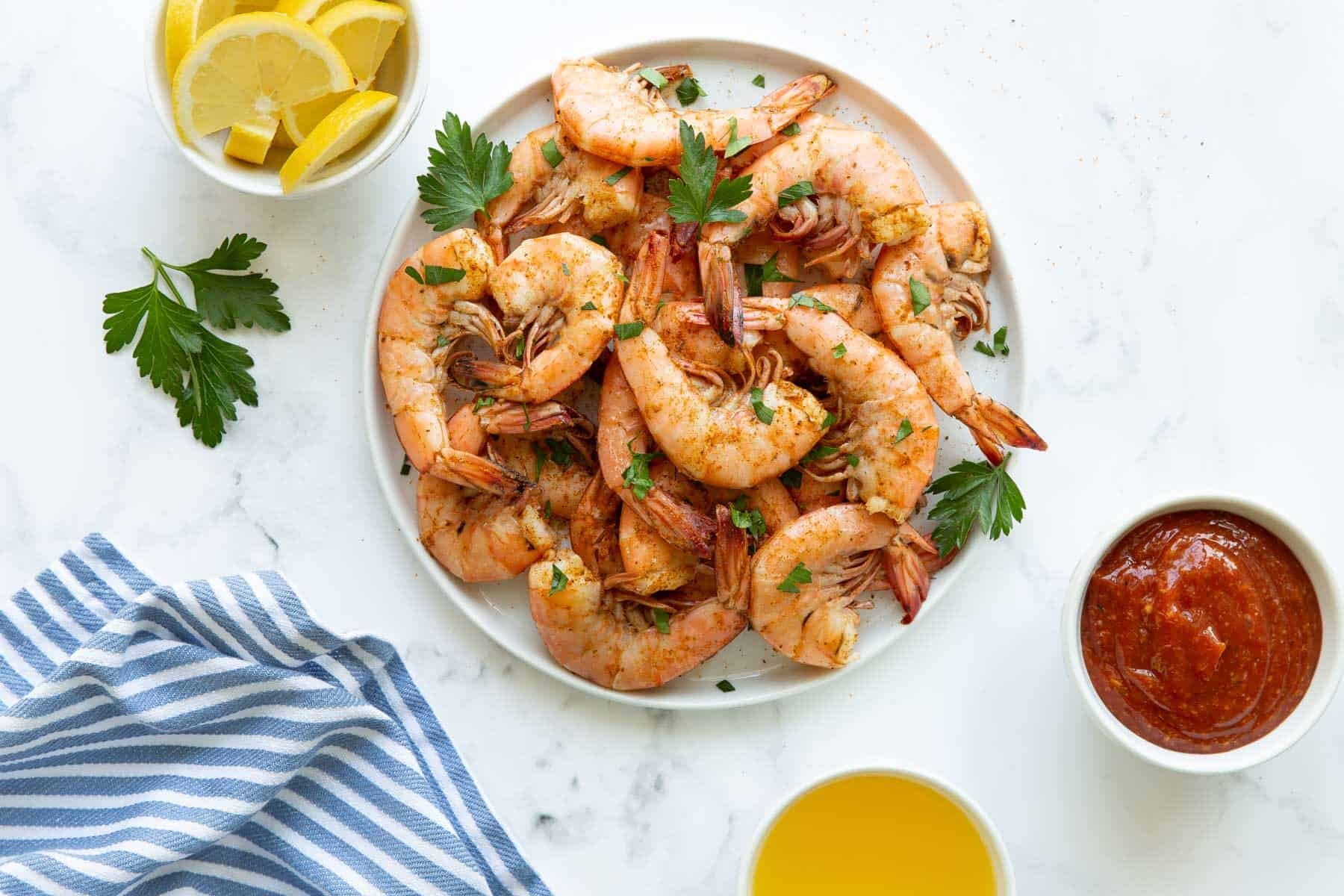 Shrimp cocktail is one of our all-time favorite party recipes. Everyone loves it, it feels celebratory, and so long as you make your own no-added-sugar cocktail sauce, it’s actually really healthy. In most of the recipes we’ve tried you boil the shrimp instead of steaming them in a steamer basket, but we’ve found that steaming makes the meat more tender, less rubbery, and preserves its integrity — and it takes the same amount of time and effort, so why not? Just peel them after cooking and arrange them on a platter for guests to keep the mess down. If you pop the platter on top of a second tray with crushed ice, it’ll keep the shrimp cool enough to stay out for a while — but usually, these are the first to go, anyway.

Try the recipe from The Blond Cook. 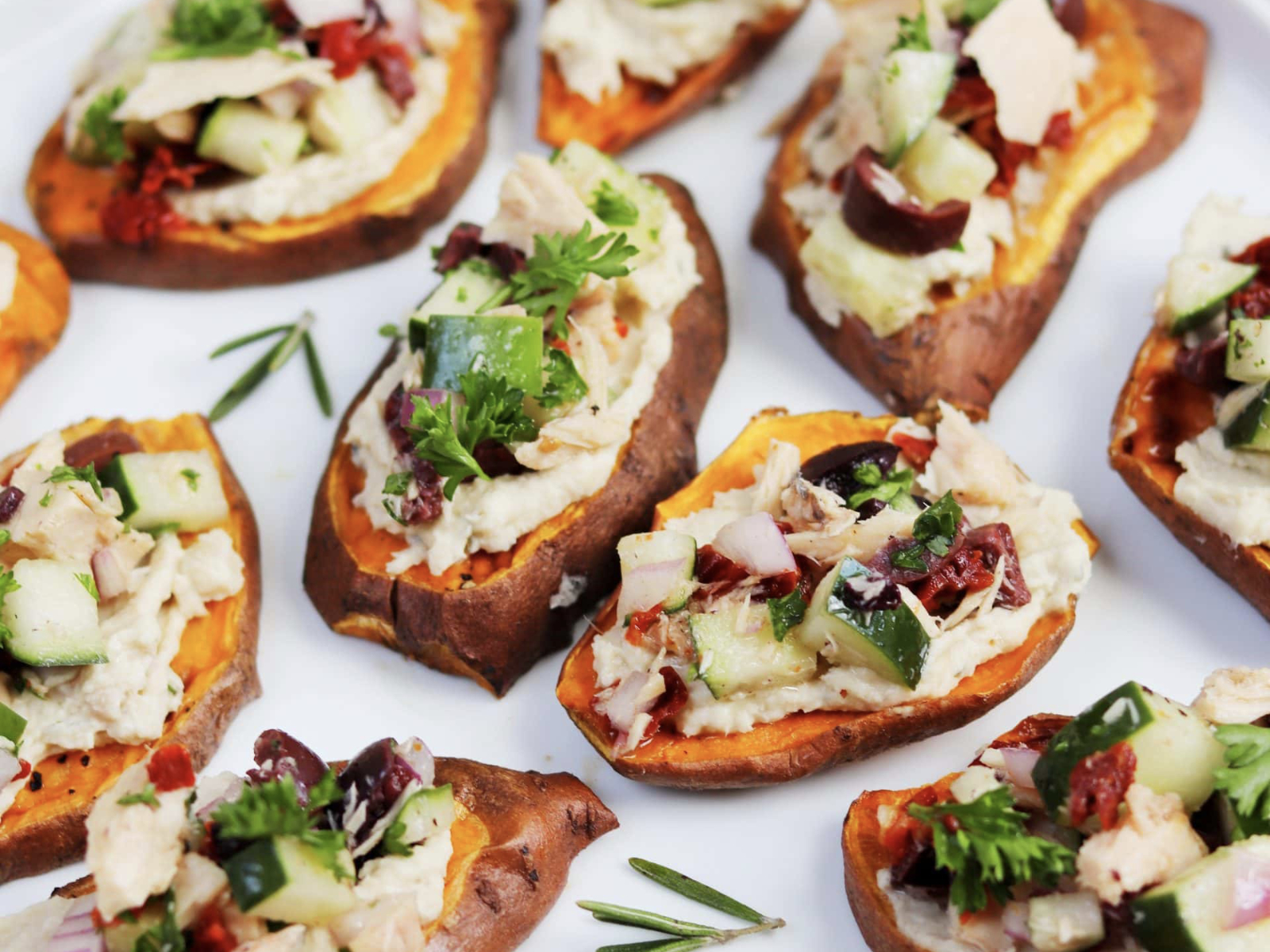 Sweet potato rafts are the perfect substitute if you’re looking to avoid the refined carbs from bread and crackers while adding a ton of flavor and vitamins. In this recipe, sweet potato toasts are given a dollop of white bean spread, then topped with a spoonful of albacore tuna-based Mediterranean “salsa.” For a vegan — and lower-cost — version of this, you could simply leave out the tuna salsa, and sprinkle instead with finely-diced roasted beets and sea salt flakes.

Try the recipe from Daisybeet. 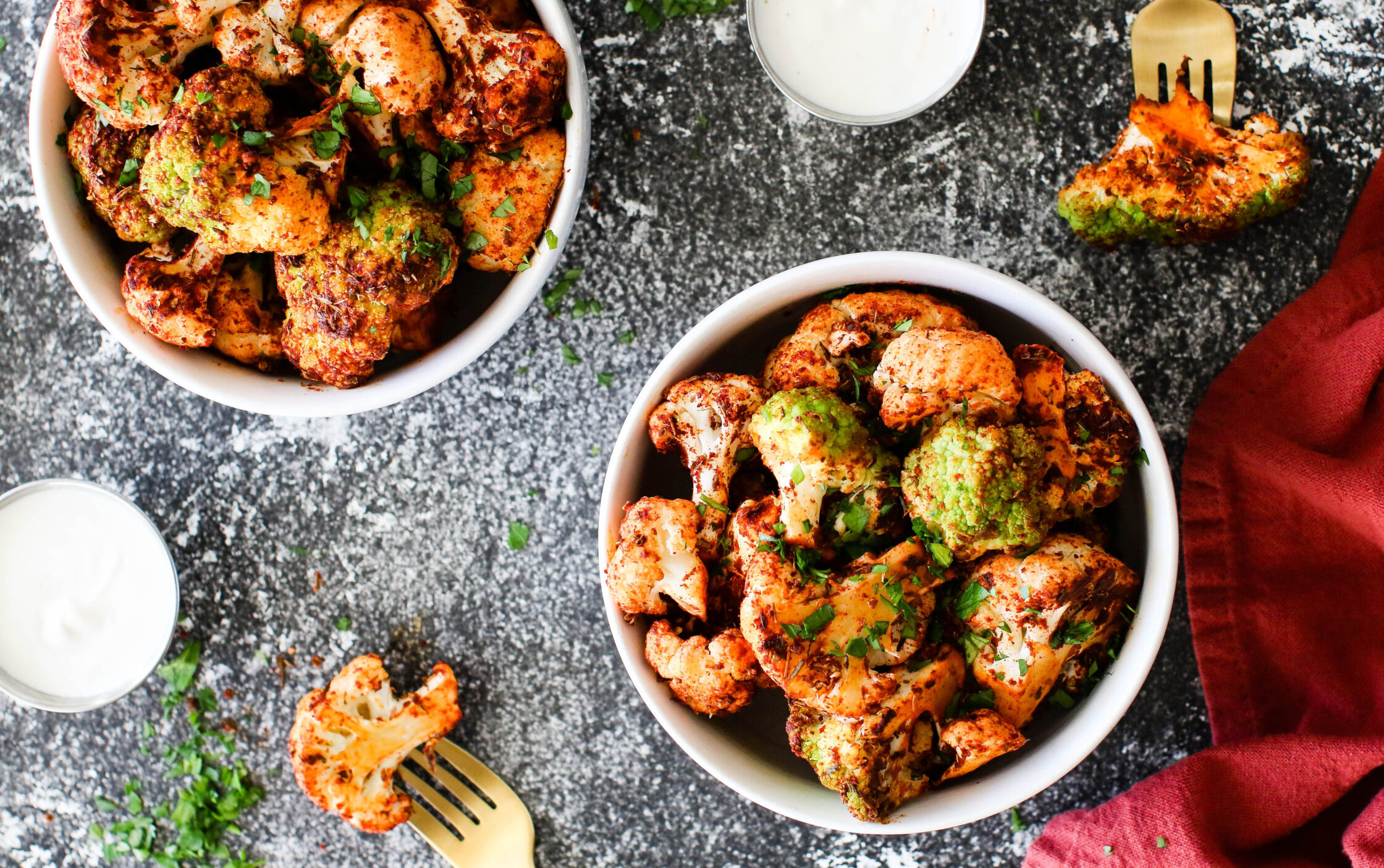 This one is such a winner. It’s inexpensive to make — if you have the spices, it should run you less than $6 for a big tray of cauliflower poppers — and it’s one of those recipes that’s naturally gluten-free, paleo, and vegan, but somehow woos meat-eaters who just love the crunchy texture and bold spices.

Try the recipe from Flora and Vino. Image credit: Ahead of Thyme

We made these bacon-wrapped Brussels sprouts for Thanksgiving dinner this year, and they were such a hit, we’re repeating them at our next holiday party. While it’s a perfect appetizer for the paleo crowd, this one goes over with pretty much everybody who eats meat, really. The recipe involves maple syrup and toothpicks, but we just wrapped half a bacon slice around some Brussels sprouts and threw them in the oven, and they still came out great.

Try the recipe from Ahead of Thyme. 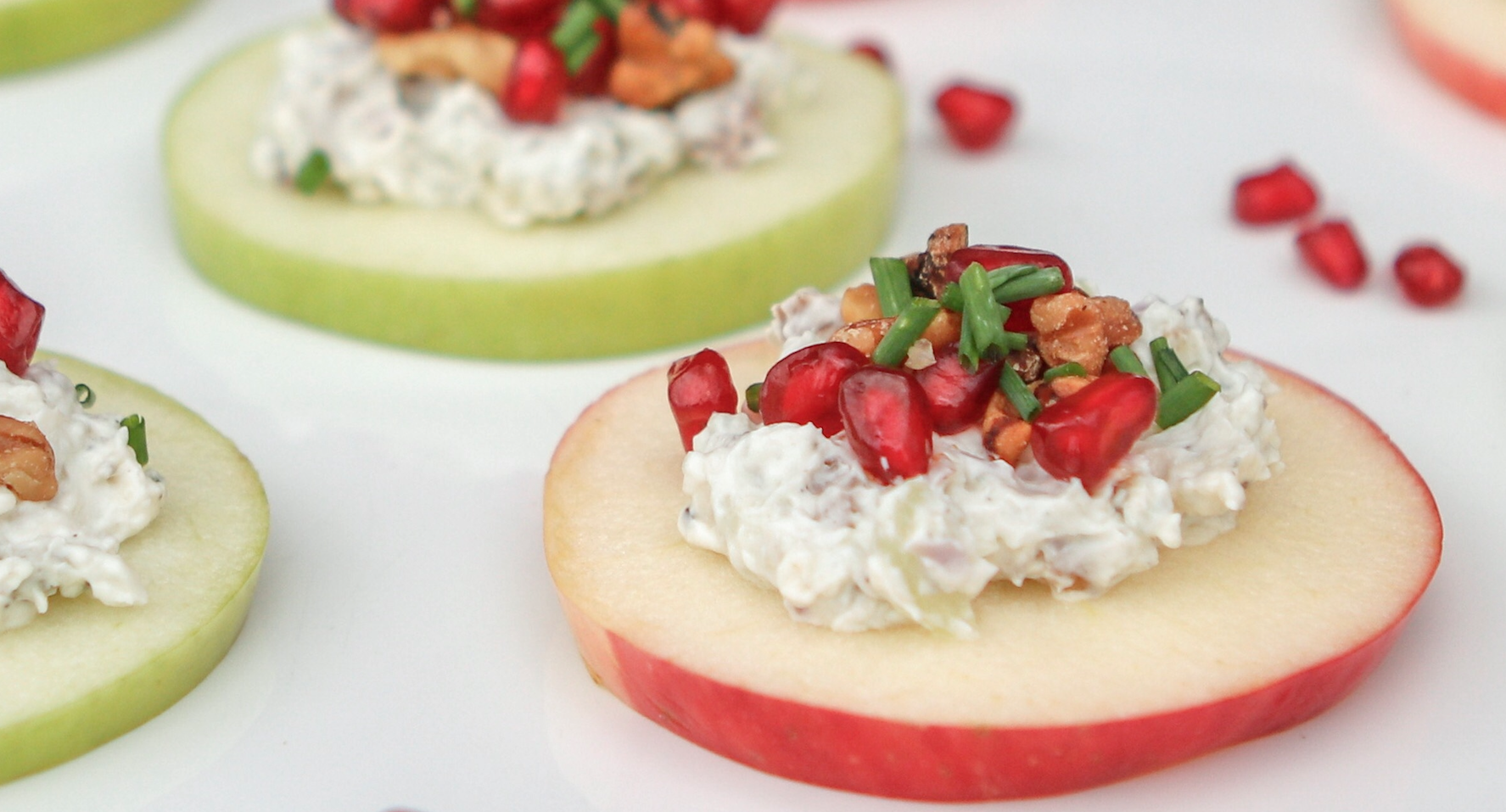 It turns out that apple rounds aren’t just vehicles for peanut butter. These elevated vegetarian bites combine rich, pungent blue cheese with mild cream cheese for a balanced flavor, then they’re topped with heart-healthy walnuts and antioxidant-packed pomegranate seeds for crunch. They’re festive, delicious, easy to make, and require exactly zero time in the oven or on the stovetop. (And if you want to make an easy, kid-friendly version on a separate tray, just leave out the blue cheese.)

Try the recipe from I Love Imported Cheese. 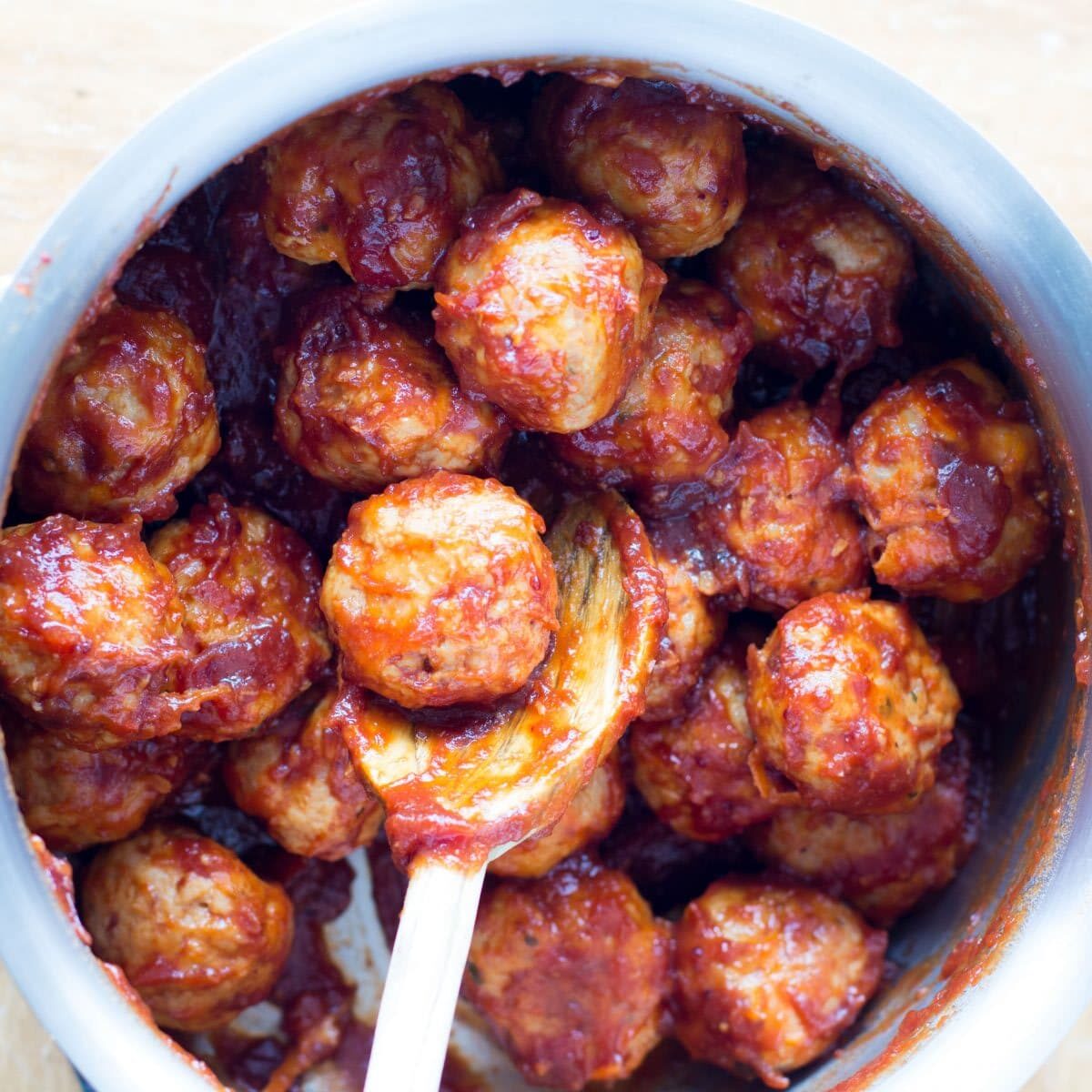 These cranberry turkey meatballs are perfectly seasonal, super delicious, and tend to fly off the appetizer table. Most recipes for these kinds of holiday meatballs involve a ton of refined sugar, so we were excited to find one that makes great use of low-sugar coconut aminos instead — and they taste even in better, in our opinion.

Try the recipe from Hungry Hobby. 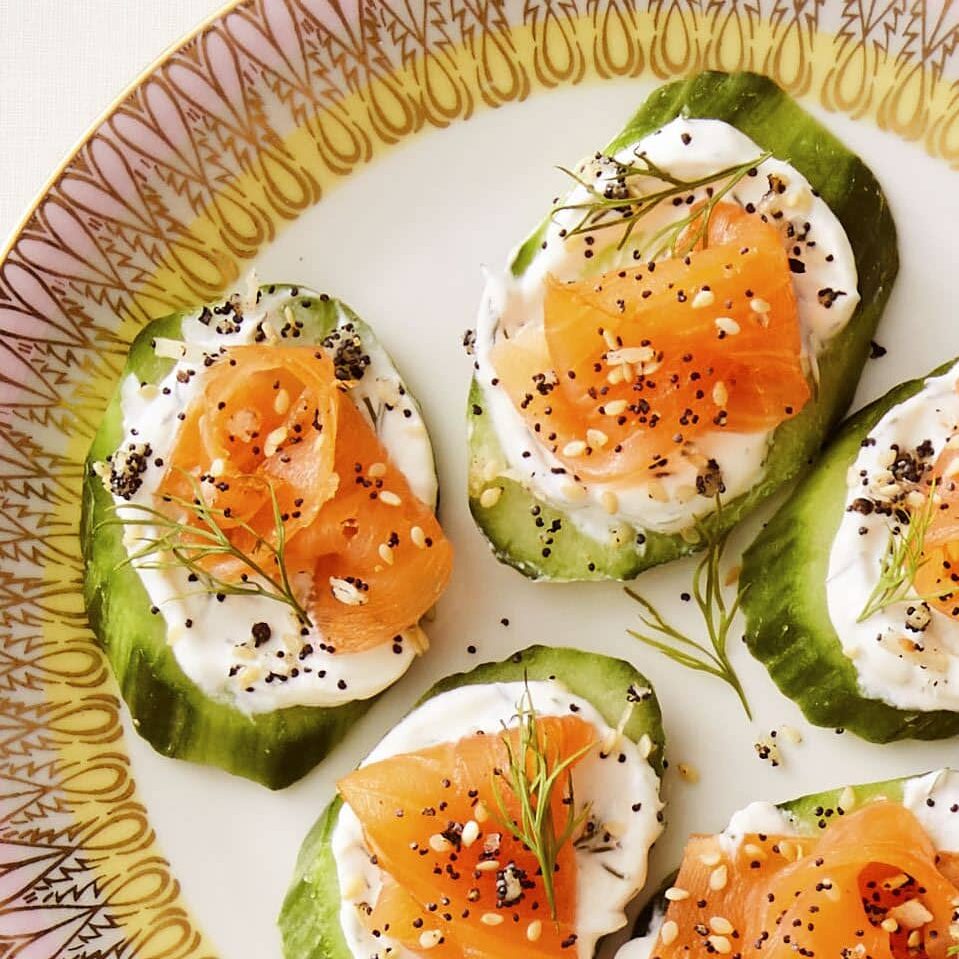 Healthful and simple to make, this is the kind of appetizer we love to bring to a friend’s holiday party. It looks incredibly elegant, requires no heating up, and is pretty universally beloved. This recipe involves making your own DIY spice blend, but we used the pre-made Everything but the Bagel Seasoning from Trader Joe’s and it’s really just as good.

Try the recipe from The Pioneer Woman.