We can all agree that coconut pretty much won the internet in 2016. But that was then. Now that the ball has dropped and the confetti’s been cleared away, we want to know what miracle food will be on every menu and healthy Insta account in the year ahead. So we asked some of the top names in wellness to weigh in on what tasty items to add to your shopping cart in 2017. 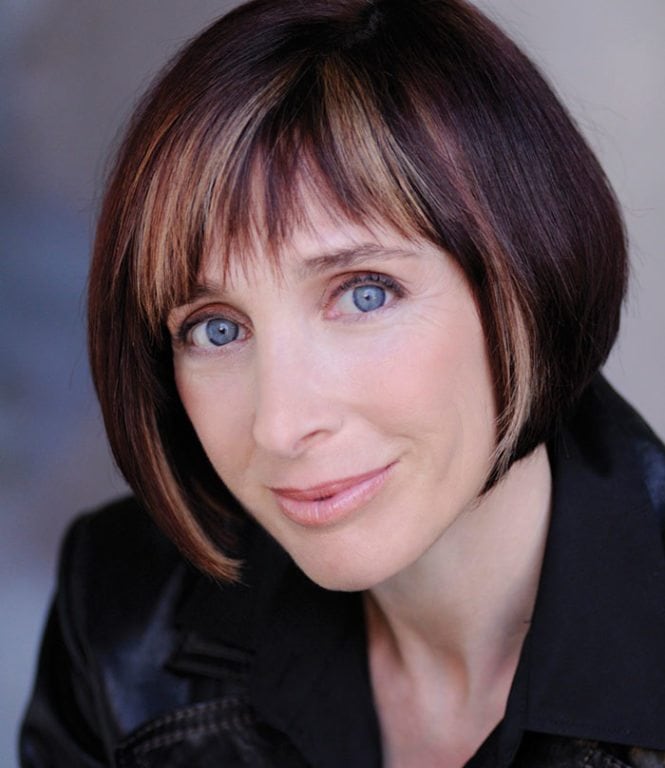 1. Avocado oil
“While coconut oil has been the superstar of the superfood set for a while, I think avocado oil is going to steal some of the spotlight in 2017,” says Katz. “Avocado oil is so chock full of anti-inflammatory nutrients and powerful phytochemicals. It also boasts a high smoke point and has a smooth, neutral, buttery taste.”

2. Seaweed
“I predict that seaweed will be coming into the foreground more in 2017,” says Green. “It is a great source of omega-3s, plus it’s packed full of fiber as well as containing anti-inflammatory properties. The high iodine levels can help fight fatigue as well reduce symptoms of depression. Look for this ingredient to become more present in our everyday foods, as it can be a great seasoning flavor and a good replacement for salt.” 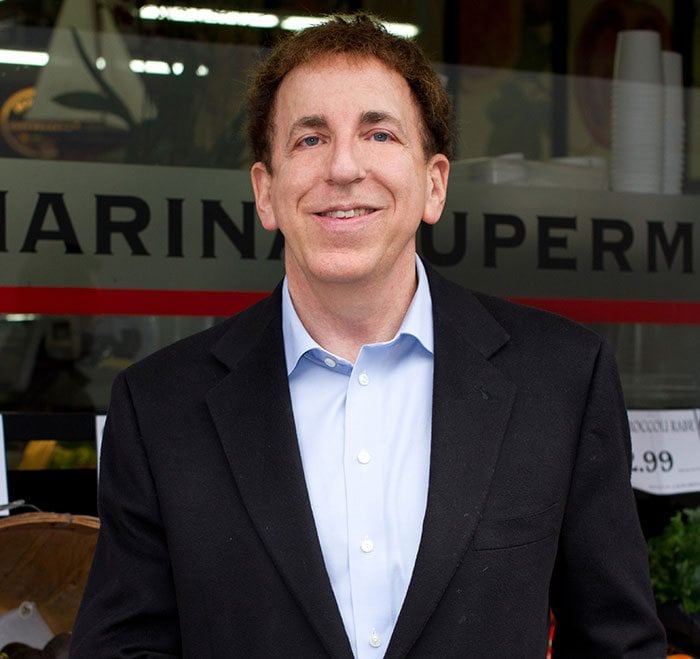 3. Turmeric
“Eat well, move more, stress less and love more—these things can not only prevent but reverse the progression of some of the most common chronic diseases,” says Dr. Ornish. “Nine in ten men and women who had early to moderate dementia were able to improve their cognitive functions in just 60 to 90 days by changing their lifestyles. One way to do that is to introduce more turmeric into your diet. Turmeric contains curcumin, a substance with anti-inflammatory properties, and inflammation is an underlying mechanism involved in Alzheimer’s and dementia.” 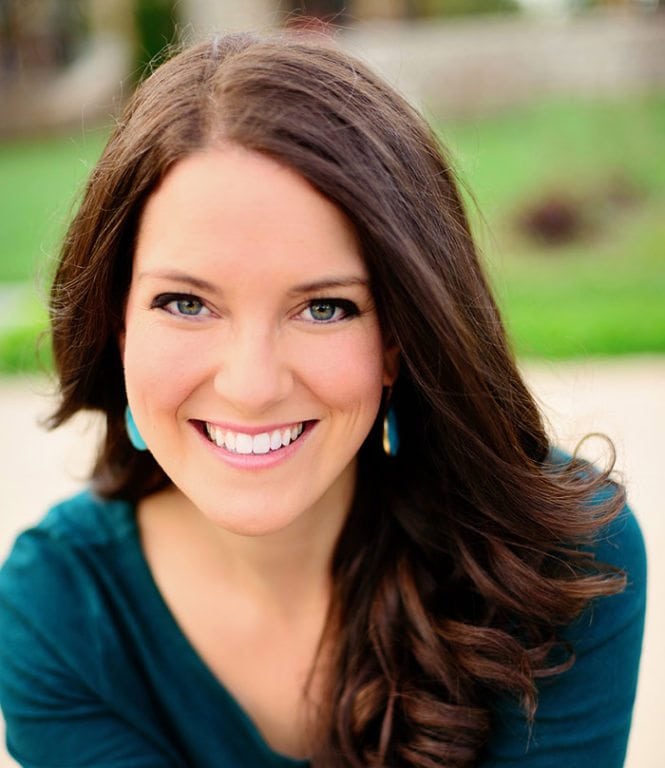 “I think hemp hearts (hulled hemp seeds) deserve more attention in 2017, as they have more protein than chia or flax seeds, and are a complete source of plant-based protein, containing all 9 essential amino acids,” says Gilmore. “Hemp hearts are also loaded with omega-3s, along with chlorophyll, which can bind to heavy metals and toxins to help remove them from the body. Blend hemp hearts into your favorite smoothie or soup to add a creamy texture.” 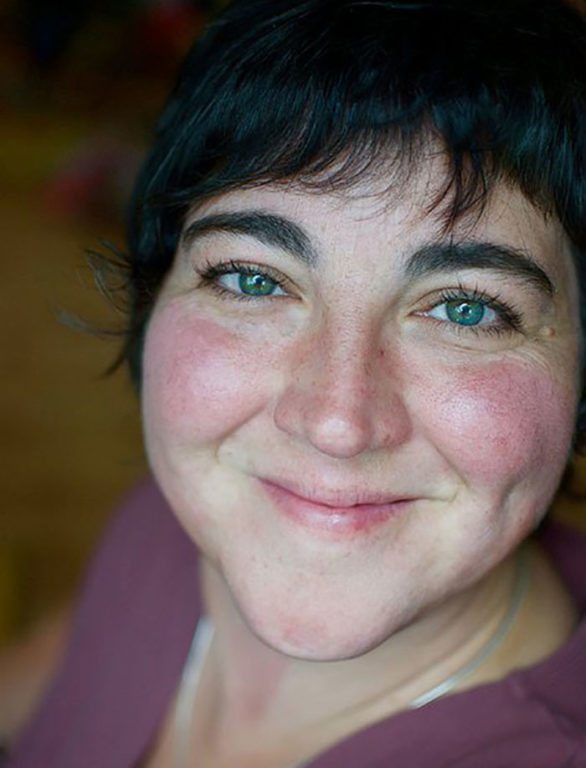 Dr. Frank Lipman, author of 10 Reasons You Feel Old And Get Fat 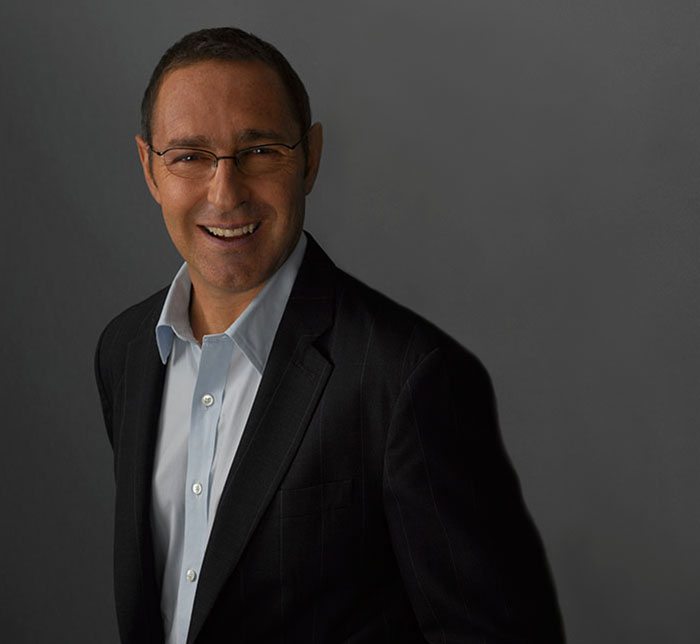 6. Fermented Foods
“Although we have seen foods like kimchi and sauerkraut many times before,” says Dr. Lipman, “these products are sure to grow in popularity as we continue to learn more about the microbiome and the role that good bacteria play in keeping us healthy.”

7. Nettles
“Not that there’s anything wrong with kale, but in restaurants, you’re seeing more nettles and other foraged greens,” says Dickerman. “Nettles are dark green and have this incredible flavor, and have been used for health purposes for years. They’re bitter, really good for digestion, and they’re diuretics. If you live in temperate regions in the U.S., you can pick your own.”