Cook More And Waste Less? There’s An App For That 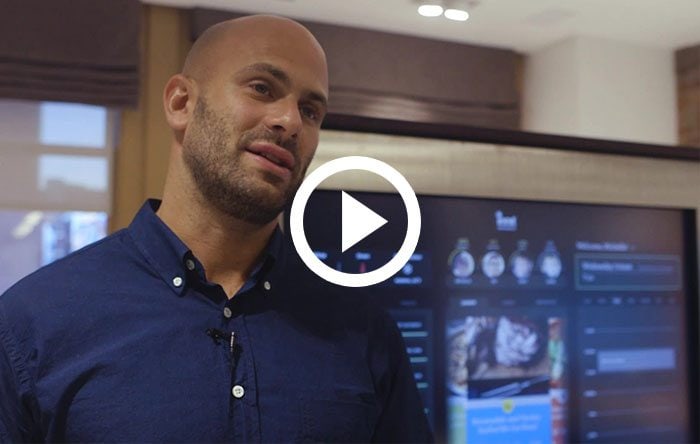 How does a college baseball player become an assistant chef at the White House? For Chicago native Sam Kass, a summer spent cooking in Austria under chef Christian Domschitz was the event that forever altered his path. There Kass discovered a love of cooking and seasonal ingredients, an ethos reinforced when he went on to work for Chicago chefs Paul Kahan and Dean Zanella.

These experiences inspired Kass to open his own healthy food company, and to begin working as a personal chef to a then-little known junior senator from Illinois by the name of Barack Obama.

Kass moved with the Obamas when they headed to the White House, and for the next six years he worked as a senior advisor for nutrition policy; as executive director for the First Lady’s Let’s Move! campaign; and as an assistant chef. He even helped create First Lady Michelle Obama’s celebrated vegetable garden.

After leaving the White House at the end of 2014, Kass became Chief Consumer Experience Officer at Innit, a company aiming to create connected “smart” kitchens to help consumers cook more often and waste less food. Specifically, Innit’s technology syncs your computer, refrigerator and cooking equipment into a system that helps you plan, shop and cook efficiently. In the video above, Kass demonstrates the technology and explains how it can help save you money and solve the nightly “what’s for dinner” dilemma.