Is Stevia Better for You Than Sugar? 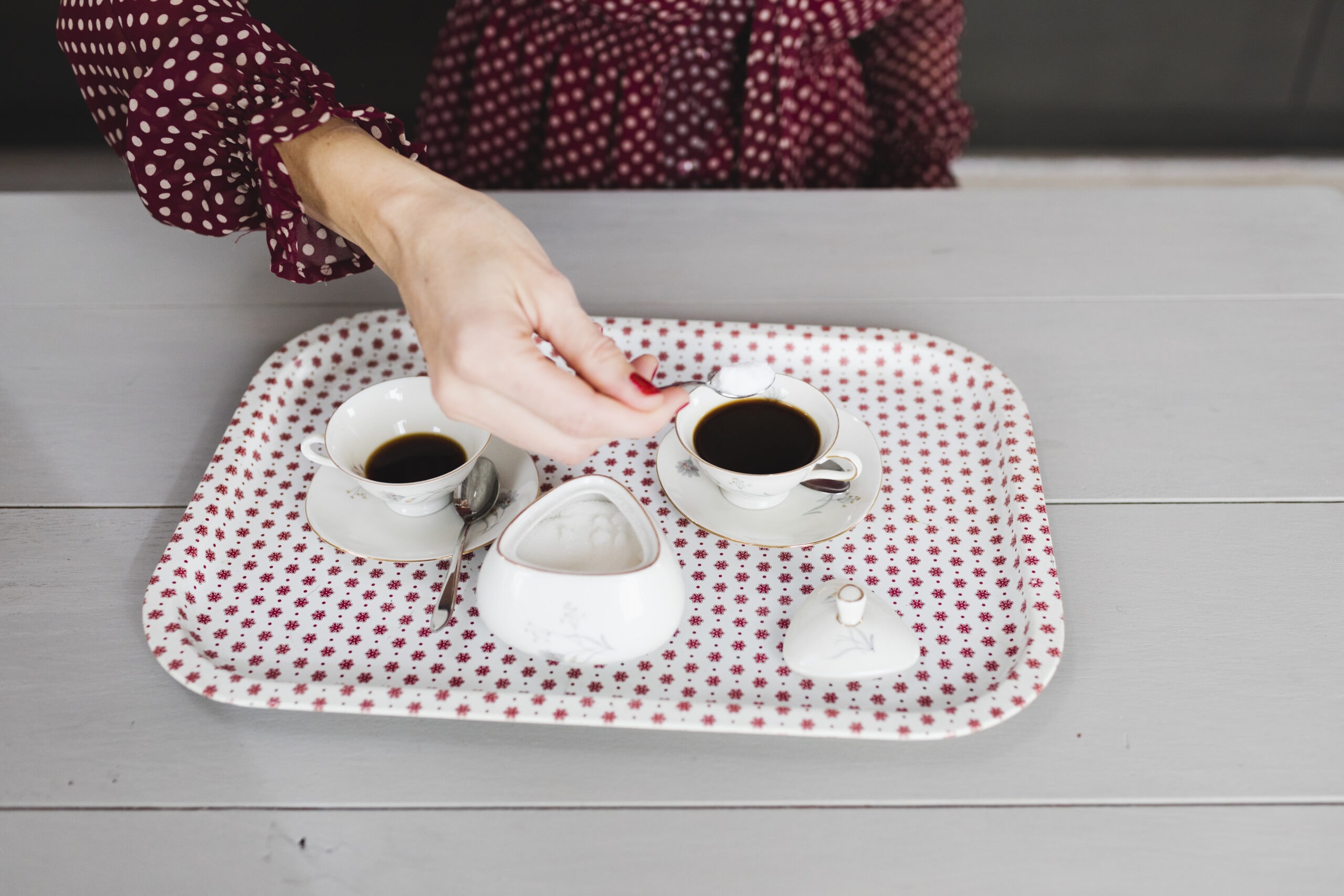 You may have heard of stevia before, especially if you’ve been trying to eat less sugar. This zero-calorie sweetener is 200-400 times sweeter than sugar, so it only takes a pinch to get the same sweetness as a teaspoon of table sugar — without impacting your blood sugar levels. What’s more, if you choose the right brand, this sugar alternative actually comes with some surprising health benefits.

Read on to find out more.

Stevia comes from the leaves of the Stevia rebaudiana plant, which has been used as both a sweetener and medicine in South America for hundreds of years.

There are actually two steviol glycosides that make the leaves of the plant so sweet: stevioside and rebaudioside. Stevioside is sweet, but it has a bitter aftertaste which some people find unpleasant. Rebaudioside is sweet with no bitterness, which is why you’ll often see rebaudioside in stevia products.

Raw or minimally processed stevia will likely contain both stevioside and rebaudioside.

Stevia has a bit of history with the Food and Drug Administration (FDA), which banned the sweetener in 1991. Early studies suggested it may cause cancer, but later research refuted these findings. Here’s where the FDA stands today: The leaf itself and crude extracts are not allowed in the United States, but purified forms of the sweetener are “generally recognized as safe” (GRAS).

So, what does this actually mean?

Most people can consume this sugar substitute in moderate amounts with minimal risk. In fact, the side effects of stevia are often due to other ingredients. For example, side effects of products that contain sugar alcohols can include bloating, stomach upset, nausea, gas and diarrhea for people who are sensitive to sugar alcohols. And, if a product also contains dextrin or maltodextrin, this may increase blood sugar levels and negate any potential health benefits.

Since stevia is processed (sometimes with chemicals, sometimes without), it’s classified as a “novel sweetener” (like monk fruit) rather than a natural sweetener. And, since it’s so much sweeter than sugar, some experts suggest that it could trigger cravings for more sweets.

Finally, it’s important to note that stevia belongs to the Asteraceae/Compositae plant family which includes things like ragweed, marigolds and daisies. If you have an allergy to ragweed or other plants in this family, you may also have a stevia sensitivity.

What Are the Health Benefits?

In the plus column, stevia has zero impact on blood sugar levels. This is great news for everyone, but especially diabetics who want sweetness, but don’t want the blood sugar spikes. Replacing sugar with stevia decreases the Glycemic Index (GI) of foods, which means steadier blood sugar levels. And that means you’re less likely to ride the rollercoaster of energy ups and downs.

Since stevia has zero calories, it can also play a role in healthy weight management and weight loss. And, since zero calories means zero carbs, people who follow low-carb diets such as the paleo or keto diets can use it as their sweetener of choice.

How to Buy and Use Stevia

Stevia goes by several brand names; not all are equally beneficial.

You can pretty much use stevia anywhere you would normally use table sugar. Add it to beverages like coffee and tea or try baking with it, but know that it’s a bit tricky. Since it’s so much sweeter than sugar, it’s not a 1:1 substitution. Plus, it won’t give you the same texture, browning, or caramelization that you’ll get from regular sugar.

10 Healthy Salty Snacks You Can Find on Amazon