What’s the Difference Between Simple and Complex Carbs 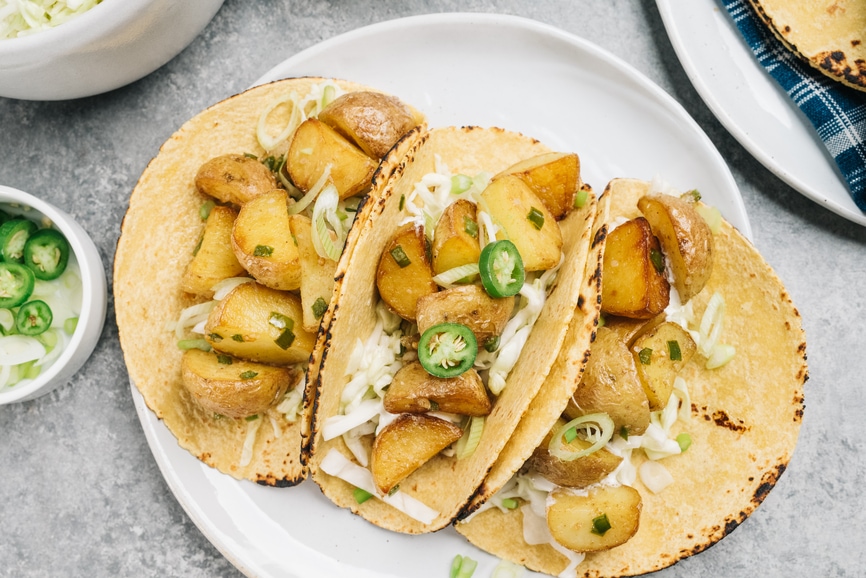 When it comes to carbs, there are a lot of opinions out there. Some nutrition experts are convinced that cutting carbs is the secret to good health. “Avoid them all!” they say. Other experts, confusingly, say that carbohydrates are an essential part of any healthy diet — and that cutting them out of your diet will only cause fatigue and hunger.

As a result, we are left wondering who to believe and whether carbs are friend or foe.

But as it turns out, if you’re wondering how many carbs you should eat, or whether or not you should eat them at all, you might be asking the wrong question entirely. Instead, a better question might be: What type of carbs are healthy?

The truth is, not all carbs are created equal. And being able to tell the difference between a beneficial carb and a not-so-healthy carb at a moment’s notice is one of the best nutrition skills you can possess. Keep reading for everything you need to know.

Not all carbs are created equal

When you eat a carbohydrate, it’s broken down into smaller units, called sugars, and then absorbed into your bloodstream. Once these sugars are in your bloodstream, a hormone called insulin is released by the pancreas and helps shuttle the sugars from your blood into your cells where they can fuel your body with energy. Pretty cool, right?

Well, the difference between a healthy carb and one that should be limited as much as possible, is how quickly the carbohydrate turns into sugar. Not-so-healthy carbs, also known as simple carbs, will be broken down and absorbed by your bloodstream FAST. This explains why, when you eat a simple sugar, you feel a huge and immediate burst of energy (only to crash a little while later).

According to the U.S. National Library of Medicine, simple carbs are broken down quickly because they contain high amounts of sugars but very little fiber, vitamins, or minerals; in other words, they are high in energy content (AKA, calories) but very low in nutritional value. That is why the American Heart Association recommends that you limit simple sugars to protect your waistline, your cardiovascular health, and your blood sugar health.

For complex carbs, which are digested more slowly, this transformation from carbohydrate to blood sugar is slower and steadier. That’s why health experts recommend making the majority of your carbohydrate intake complex carbohydrates.

After reading the above, you probably already have an idea of what types of foods are simple carbs and which are complex. According to the American Heart Association, simple carbs include:

Simple sugars are often referred to as “empty calories” because they contain little nutritional value and leave you feeling hungry not long after you consume them. Research shows that a diet high in simple sugars is associated with Type 2 diabetes, heart disease, cancer, and many other conditions. In fact, the authors of a 2017 study wrote that the increased consumption of simple carbohydrates “is regarded as a major driver of the worldwide spread of obesity and being overweight, notably among children and young adults.”

Complex carbs, on the other hand, include foods like:

These carbohydrates contain longer chains of sugar molecules, which means they are broken down slower and provide you with energy that is steady and lasts longer. Complex carbs are also full of fiber, which actually helps stabilize blood sugar and prevent illnesses like heart disease.

Why we should label foods “good” or “bad”

Unfortunately, carbohydrates are just one example of a long list of foods that our nutrition and wellness culture insists on labeling “good” or “bad.” At Clean Plates, we think this is a mistake. As with most aspects of life, we have to leave room for nuance when it comes to nutrition. Think about it: There’s a big difference between processed lunch meat from a factory farm and a local, grass-fed burger; there’s a big difference between the fat found in hydrogenated oils, which are directly linked to a range of negative health consequences, and the healthy fats found in fish, olive oil, or avocado.