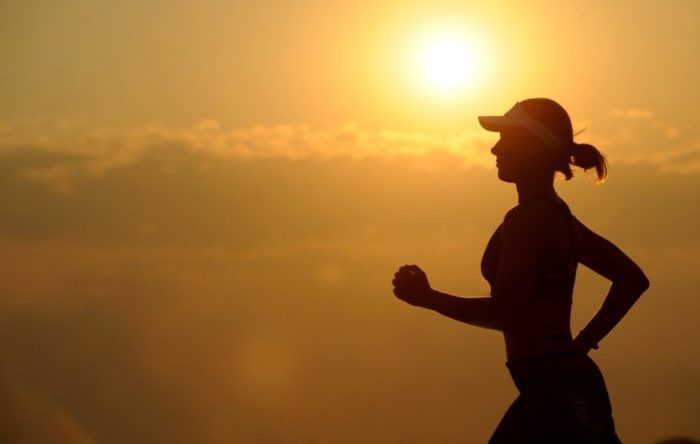 Missed some of the health updates in your news feed this week? Here’s what you need to know now:

CHEESE HEADS, YOUR ADDICTION IS REAL

Do you feel just a little bit high every time you have a slice of cheddar? Cheese — specifically the protein casein found in it — affects the same part of the brain as hard drugs, The Independent reports. “The substance, which is present in all dairy products, can trigger the brain’s opioid receptors which are linked to addiction,” The Independent says. Furthermore, cheese’s high-fat content seems to add to its addictive qualities. Read Say Yes to Cheese to learn how to indulge that passion for cheese without regrets.

WHERE DO THE HEALTHIEST EATERS LIVE IN THE U.S.?

Want to up your chances of eating healthily? You might want to move to Naples, Florida. That city was tops in healthy eating in the country last year, according to Gallup and Sharecare’s recently released 2016 Community Rankings for Healthy Eating. Note that the report, which ranks 189 communities in the country, is based on self-reported findings — participants were asked, ‘”Did you eat healthy all day yesterday?” — so it should be taken with a small grain of sea salt.

It’s interesting to note, that many of the other highly ranked cities, including Hilton Head, SC, Santa Cruz-Watsonville, CA, and Barnstable Town, MA, are also coastal. Live Science has the full list of U.S. cities ranked by healthy eating, from top to bottom. Something that jumped out at us and at Live Science’s reporters: There’s quite a bit of overlap between Gallup’s list of the places where people report the healthiest eating habits and their list of where they’re the happiest, reinforcing the connection between eating well and overall wellbeing.

FRUIT AND DIABETES: A SURPRISING RELATIONSHIP 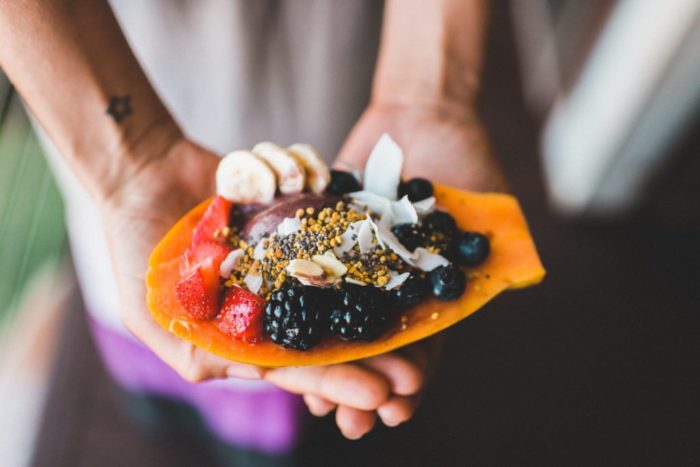 Here’s some good news for anyone who’s been shunning fruit because of its sugar content: A recent large epidemiological study in Chinese adults showed an association between higher fresh fruit consumption and a lower risk of developing diabetes—and a reduction of complications from diabetes.

The findings, which were published in the peer-reviewed PLoSMedicine, are drawn from a seven-year study of a half million people. And the benefits of eating fruit don’t stop at helping prevent diabetes: Research drawing on the same China Kadoorie Biobank Study also showed that greater fruit consumption was associated with lower risk of heart attack and stroke, which we reported in a previous edition of Sound Bites.

SHOULD YOU FAST BEFORE EXERCISE?

Whether to eat before exercise is a longstanding debate among both casual and professional athletes (it’s up there with the great stretching debate). People on the “no” side have a new headline in The New York Times to wave around: The Best Thing to Eat Before a Workout? Maybe Nothing at All. The article cites a recent study that found that exercising in the morning on an empty stomach had positive effects on blood sugar regulation and metabolic health. The people in the study also burned more fat during exercise when they skipped breakfast beforehand (though they burned more calories when they ate before exercise).

But—and this is a big but—the study involved only ten people, all “overweight and sedentary but otherwise healthy young men.” The researchers didn’t study women because the effects of the menstrual cycle on metabolism, but hope to in the future, The Times reports. “Oh those pesky menstrual cycles,” one person wrote in the comments section. “Let’s put them in parentheses and hope we get to them some day.”

Meanwhile, an article in the April 2017 issue of Nutrition Action Health letter highlights research that indicates that while fasting before exercise may help you burn more fat in the short term, it won’t necessarily help you burn more fat in the long term. Their sensible conclusion: “The best time to exercise is the time that works best for you—before or after [eating].” As for what to eat, check out The Best Foods for Pre Workout and Post Workout, with recipes and tips from top athletes. And learn whether intermittent fasting is right for you.

WHY YOU SHOULD DOUBLE YOUR “5 A DAY” FRUITS & VEGGIES

“Five a Day,” is the commonly accepted guideline for daily servings of fruits and vegetables in the U.S. and other countries, but don’t stop there if you want to help your heart, advises an article in the May 2017 issue of the Tufts Health and Nutrition Letter, reporting on research published in International Journal of Epidemiology. “Eating five servings of fruits and vegetables daily was associated with a 14% lower risk of heart disease while eating 10 servings a day was associated with a 24% lower risk, compared to zero servings,” Tufts reports. So support your ticker and up your produce dose today with one of these 5 Fresh, Crave-Worthy Spring Salad Recipes.

Hungry for more? Check out the latest health news.

Bio: Megan O. Steintrager holds a master’s in journalism from New York University and has been an editor and writer for Epicurious, Gourmet.com, TODAY, Food Network Magazine, and Zagat, among other outlets.

If You Broke Your New Year’s Resolution, That’s OK — Here’s How to Get Back on the Horse