Why (And How) to Avoid This Headline-Making Herbicide

You try to eat organic as often as you can—we’re right there with you. One of the reasons, no doubt, is to avoid pesticides and herbicides. So it may not have come as a huge surprise when a jury awarded a Bay Area man $289 million, blaming his terminal cancer diagnosis at least in part to glyphosate. He was exposed to the chemical, the primary ingredient in Monsanto’s popular herbicide Roundup, in his work as a groundskeeper.

Then came the news that the Environmental Working Group (EWG) found traces of glyphosate in popular breakfast cereals and oats.

Luckily, MegaFood®️, an award-winning dietary supplement brand, has joined the EWG and several other high-profile companies in petitioning the Environmental Protection Agency to restrict the use of glyphosate. With this petition, MegaFood underscores its commitment to quality as the first supplement brand to have its entire line certified Glyphosate Residue Free by The Detox Project.

What You Need to Know About Glyphosate

Glyphosate is a herbicide that is applied to the leaves of plants to kill weeds. Introduced to the consumer market via Roundup in the early 1970s, it’s now in more than 750 products sold in the U.S. In 2015, the cancer-research arm of the World Health Organization announced that glyphosate is “probably carcinogenic in humans.” Health problems, such as miscarriage and birth defects, might be linked to glyphosate. Using glyphosate as a desiccant, or drying agent, allows food to be harvested quickly but in turn, increases the likelihood that consumers will be directly exposed to the pesticide through the foods they eat, even after processing.

Originally used only on genetically modified (GMO) crops, Roundup is now sometimes sprayed on conventional crops such as wheat and oats, to speed up the harvesting process. This relatively new process is the focus of the EWG’s petition to the EPA.

What Can You Do?

We don’t claim to have all the answers. But if there’s enough here to give you pause, there are some real steps you can take to minimize your and your family’s exposure to glyphosate. 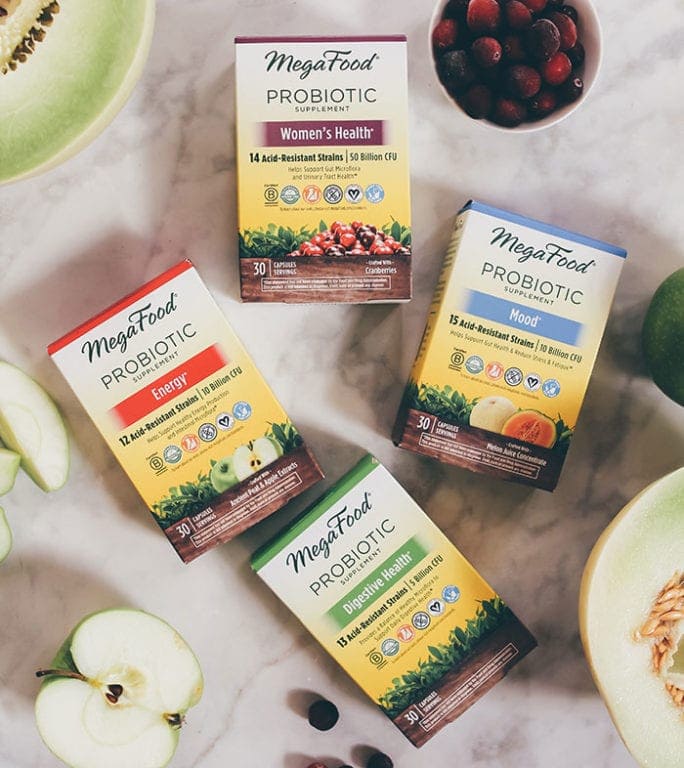