Organic? Kosher? Gluten Free? There’s A Beer For That

One of the great things about America’s craft beer revolution is that you no longer have to choose between eating well and enjoying a brew. Read on for flavorful beers to sip while sticking to your favorite way of eating, whether it’s reducing calories, removing gluten or living an organic lifestyle. 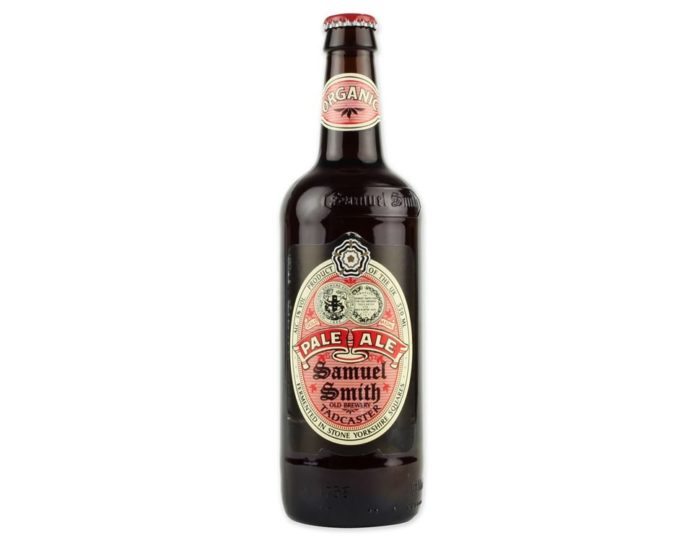 This venerable English family brewer made many of its brands organic several years ago, including this nutty, dry and very British pale ale. Bonus: It’s registered with The Vegan Society as suitable for vegetarians and vegans (yes, some beers are not vegan, who knew?). Other great organic beers include Bison Organic Chocolate Stout (California), Peak Organic IPA (Maine), and Pinkus Müller Pils (Germany). 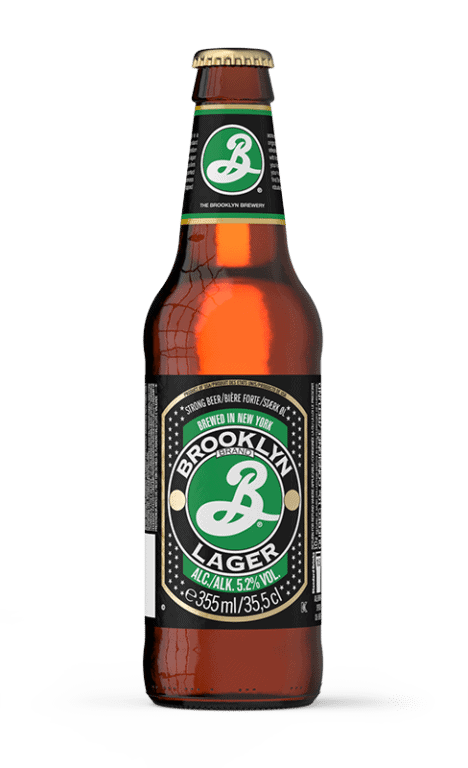 All additive-and flavoring-free beers are kosher even if not certified, but this tasty copper-colored lager will assuage both your thirst and, with the kosher certified symbol on the label, any lingering concerns about keeping with the program. 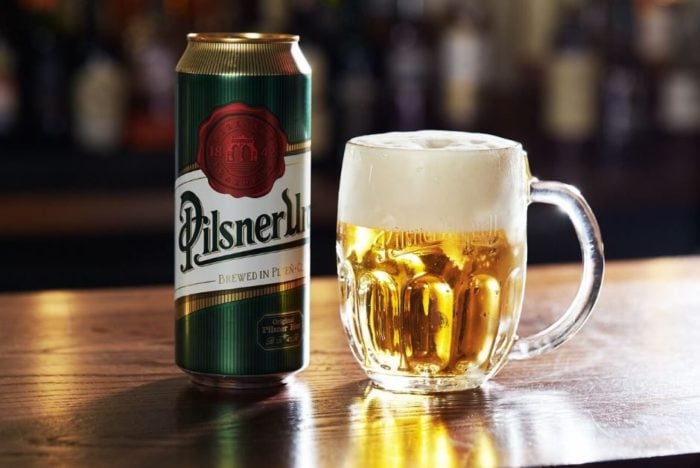 Calorie content in beer is closely related to its alcohol content, so for a lower-cal treat reach for this full-flavored, floral pilsner from the Czech Republic, which has a 4.4% alcohol content. (American craft beers tend to come closer to 6% or more.) 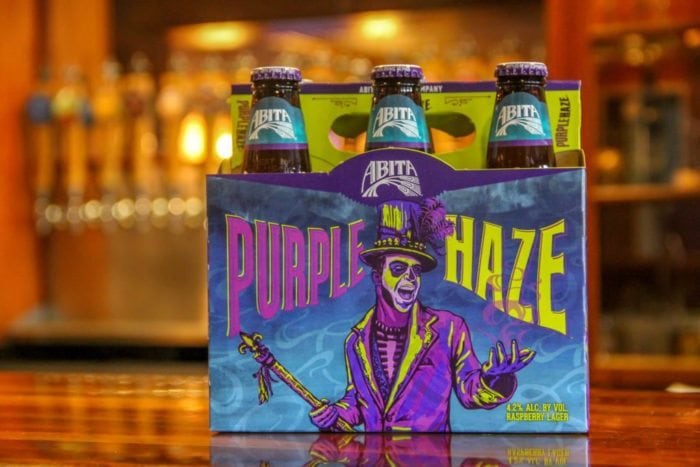 Hops are naturally antioxidant-rich (yay!). Double up on the nutrients with this fruit beer; berries are added after fermentation so that all the goodness is maintained. 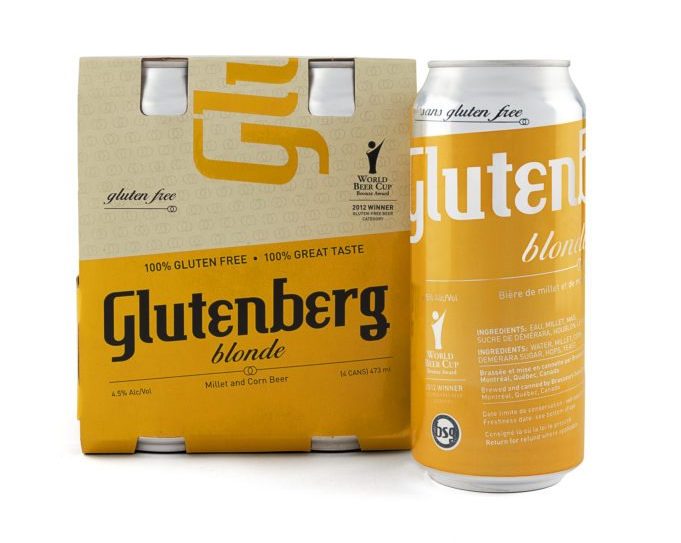 This Canadian brewery swept the gluten-free category at the 2012 World Beer Cup. Our favorite is this citrusy, refreshing ale. Glutenberg also makes an IPA, a red and an American pale ale.