What You Need To Know:

Even with all the conflicting nutrition information out there, everyone seems to agree that extra-virgin olive oil is a health-boosting powerhouse. A key part of the Mediterranean diet, it’s rich in monounsaturated fats and loaded with polyphenols, compounds found in plants that have antioxidant properties. Extra-virgin olive oil helps reduce the risk of type 2 diabetes, protect against Alzheimer’s disease, and reduces the risk of heart disease, stroke, and more. But while extra-virgin olive oil is pretty hard to beat, there’s another kind of olive oil that’s even healthier. Olio nuovo, or “new oil” in Italian, is the first pressed extra-virgin olive oil of the season. According to Sandy Sonnenfelt, a trained olive oil taster and a member of the California Olive Oil Council trade group, it’s quite simply the freshest olive oil you can get. 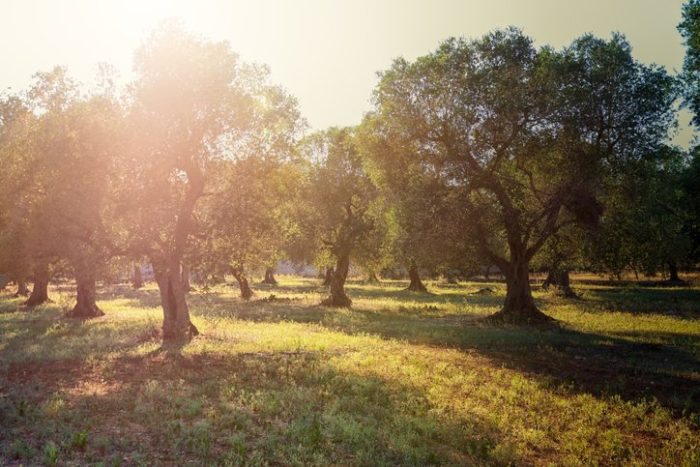 How’s It Different? Olive Tell You

Flavor-wise, olio nuovo is the most vibrant and tends to be the most robust of all the olive oil varieties, thanks to its abundant polyphenols, Sonnenfelt says. The overall amount of polyphenols varies depending on the variety of olive, the age of the trees, the growing conditions, and the growing region, says Amy Myrdal Miller, RDN, a fellow of the Academy of Nutrition and Dietetics. But for any extra-virgin olive oil, the polyphenol content is highest when the oil is freshest.

What To Look For

You may see it labeled as “first harvest,” “early harvest” or even “limited reserve,” depending upon the brand. The flavor of olio nuovo varies based on the variety, and may be grassy, buttery, herbaceous, spicy or peppery, says Sonnenfelt. She recommends trying before you buy at retailers that have a wide selection and offer samples. Most oils in California and Italy are first-pressed in October or November, so purchase them no later than the end of March.

Italians traditionally use olio nuovo on freshly grilled bread with salt. Sonnenfelt adds that it’s also great on meats, especially grilled steak. Since it tends to mitigate any bitterness, it’s also good on greens. Typically it’s used for finishing rather than cooking, but according to Miller, while cooking breaks down some polyphenols, research shows other beneficial polyphenols become more bioavailable during cooking. Most importantly, says Sonnenfelt, “Eat it copiously and use it within 3 to 6 months.”

Olio Nuovo Brands That Are Definitely Not The Pits

Market Hall Foods has a wide variety of olio nuovo brands. Here are some to try:

Seka Hills: Made from Arbequina olives, this unfiltered, bright and fruity oil comes from the Capay Valley in California.

Frescobaldi Laudemio: A classic Tuscan olio nuovo from Moraiolo, Leccino and Pendolino olives, has notes of bay leaf and artichoke.