This week we’re finding tasty ways to up your protein intake with these healthy new food products. You’ll go nuts (and beans!) for these new protein-rich, plant-based goodies.

1. Explore Cuisine Bean Pastas: We’re spilling the beans on this new line of organic, non-GMO pastas from Explore Cuisine, made with nothing but, well…beans! There’s thin spaghetti crafted from either fiber-laden black beans, adzuki beans, edamame or soybeans, as well as fettuccine made from edamame and mung beans. Each two-ounce serving is packed with 20 to 25 grams of vegan protein—pretty darn impressive for pasta. The tender, chewy bean noodles work especially well in Asian-themed recipes. Explore Cuisine also makes tasty pulse pastas from chickpeas and lentils, some with pea protein added for an extra protein punch. (Available at stores nationwide; $25 for a box of six.) 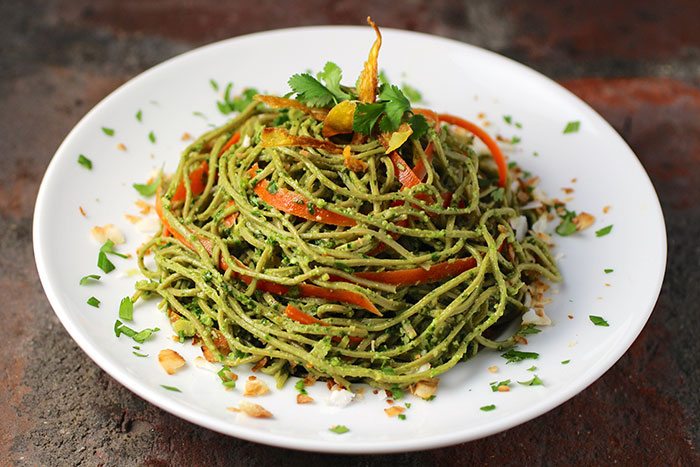 2. Perfect Bar: Bars go by a lot of names—sports, energy, or protein—but many are high in sugar and low in protein and flavor. The Perfect Bar is an exception. This gluten-free, non GMO, nearly all-organic bar is crammed with more than 20 super food ingredients but has no refined sugar. They are also high in protein; the peanut butter, carob chip and almond butter flavors all have between 13 to 17 grams of protein. The best news is they actually taste like real food and are so fresh that they recommend storing them in the refrigerator. (Available at stores nationwide or online; $24 for 8.) 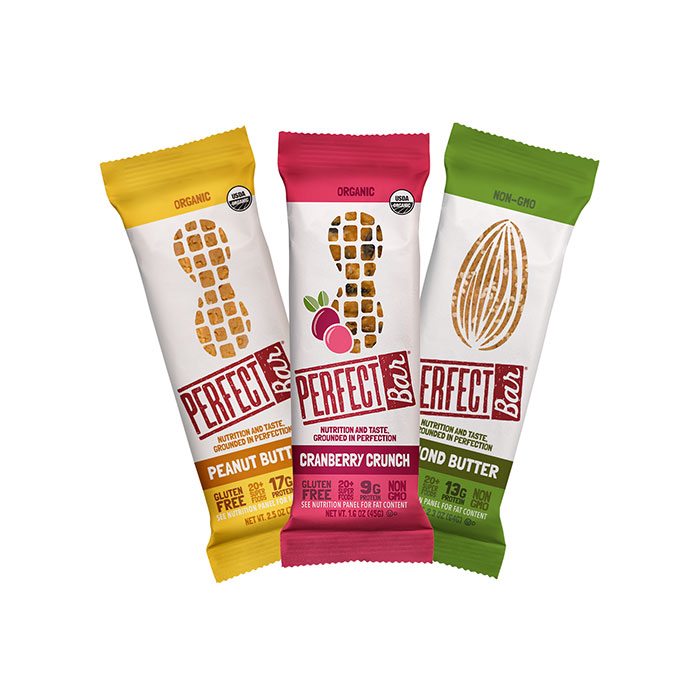 3. Beanfields’ Chips: Tortilla chips may not sound like a good place to look for a protein boost, but Beanfields’ version, made from beans and brown rice instead of corn, have as much as 150 percent more protein and 200 percent more fiber than conventional tortilla chips, plus 44 percent less fat than the standard chip. They recently introduced three new savory flavors: black bean, white bean, made with navy beans, and jalapeño nacho, made with a mix of black beans and navy beans. The vegan, gluten-free, non-GMO chips are great snacks right out of the bag or as canvases for creamy guacamole or fresh salsa. Crispy and salted lightly with sea salt, they’re oh-so addictive! (Available at stores nationwide or online; $30 for 12.) 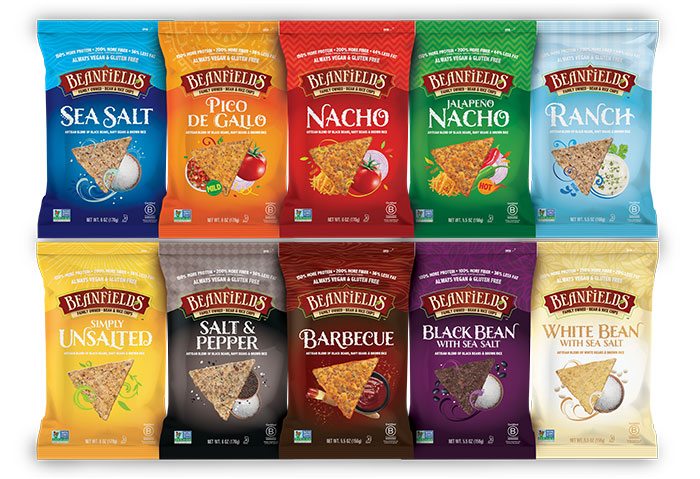 4. BRAMI Snacking Lupini Beans: You’ve probably never heard of lupini beans, but thanks to Brami, these beans—commonly eaten as a snack in the Mediterranean—are bound to become as familiar as edamame, which they resemble in appearance, taste and texture. Ancient Roman warriors apparently favored them for good reason: They have more protein per calorie than black beans, chickpeas or almonds, making them a good fuel source for long battles (or treks through the urban jungle, as the case may be). They’re also rich in fiber, magnesium and folate. Brami makes the beans tender by soaking them for days before lightly pickling them with spices. They come in four appealing flavors, sea salt, garlic-herb, chili-lime and hot pepper. Cool beans! (Available at some stores or online; $40 for 8.) 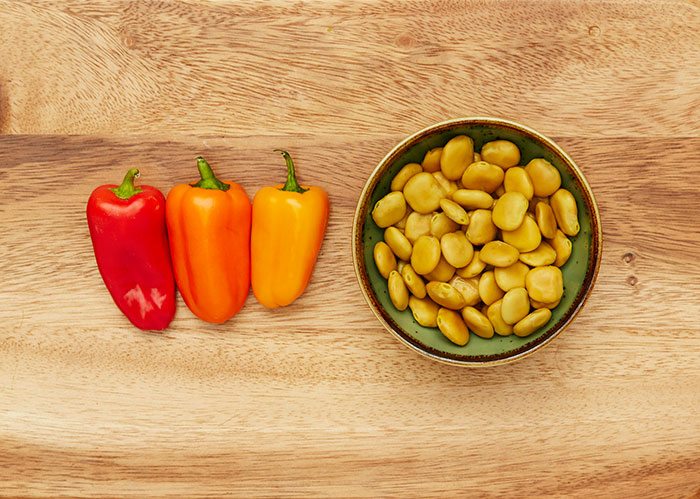 5. Nutraw Pistachio Products: Did you know that pistachios contain more protein per ounce than other commonly eaten nuts like almonds and walnuts, more potassium in two ounces than a large banana and more Omega-3, 6 and 9 fatty acids than fish oil? Nutraw Foods is making it easy to enjoy the heart-healthy green nut with their line of organic products made with raw pistachios from California farms. The pistachio raw bar is a lip-smacking mix of chopped pistachios and almonds with dates, coconut oil and green cardamom, which lends a Middle Eastern lilt. We also dig the dense pistachio butter, whose coconut oil and vanilla make it a naturally sweet treat to spread on sprouted toast. (Available via Amazon or online; $26 for 12.) 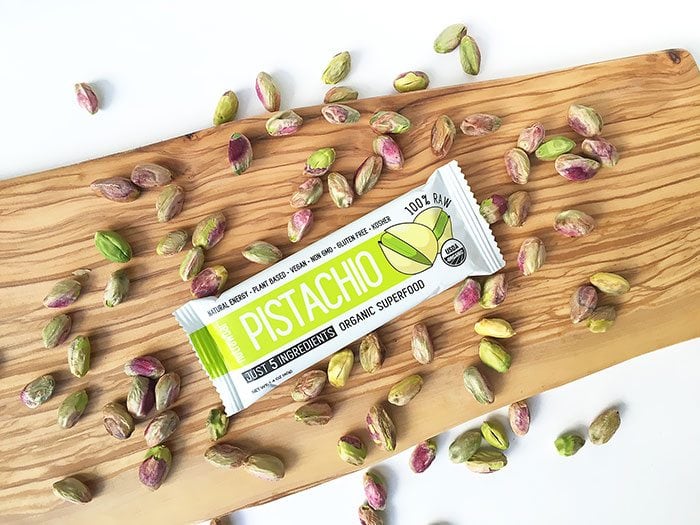